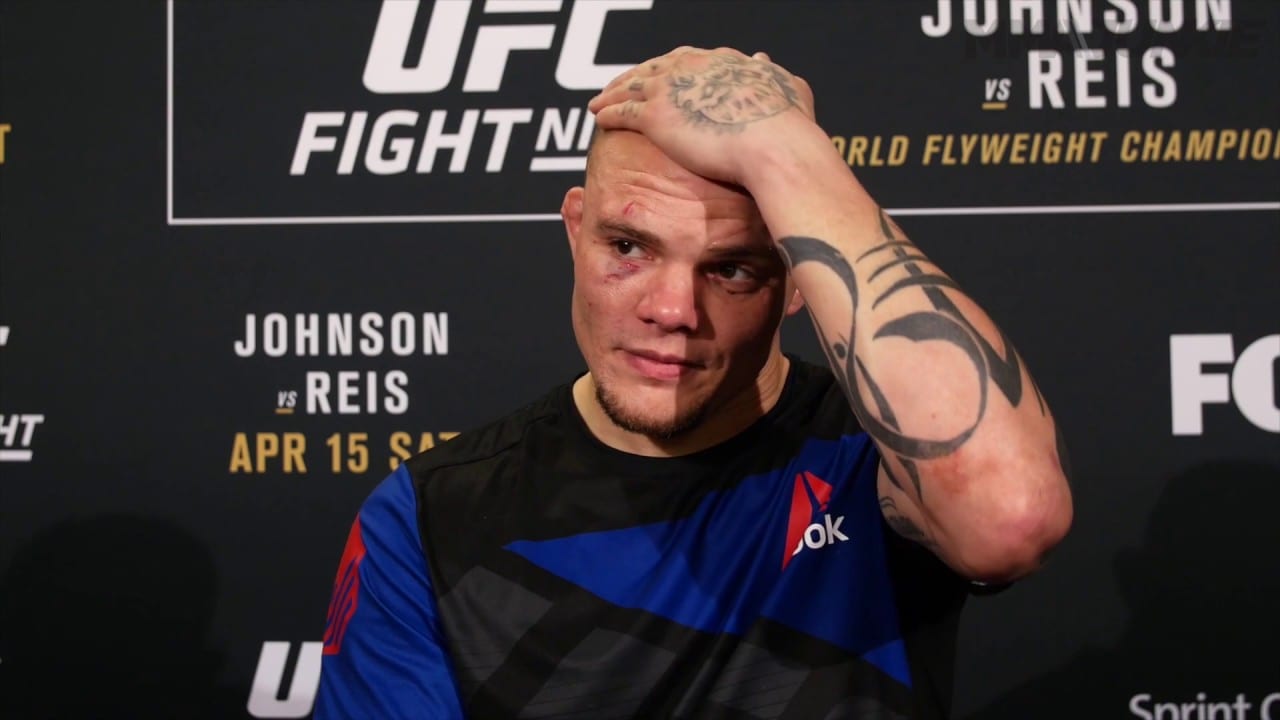 In the main event, dangerous light heavyweight prospect Anthony Smith took on former champion Mauricio “Shogun” Rua after Rua’s original foe Volkan Oezdemir withdrew to face Alexander Gustafsson at UFC 227, and then withdrew from that fight as well. Smith won with an emphatic first-round knockout in just 1 minute and 29 seconds.

In the co-main event, Glover Teixeira met Corey Anderson, with Anderson scoring the biggest win of his UFC career via unanimous decision.

Join LowKick for the post-fight press conference streaming live after the event here: