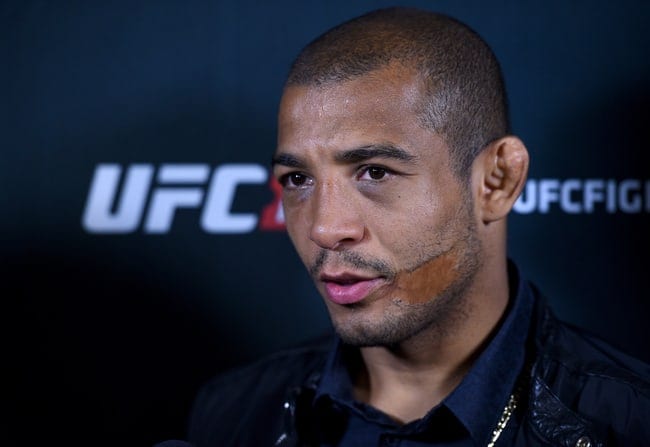 It wasn’t long ago that UFC featherweight champion Jose Aldo stated publicly that he would completely disregard the newly brought in IV (Intravenous) rehydration ban, in yet another act of anti-promotional behaviour. His sentiments towards the UFC and Dana White are no secret, and the reasons behind the burnt bridges go from the champ’s recent withdrawal from UFC 189, all the way back to fighter pay and now the IV ban.

“I will continue to do IV, I don’t care. I’ll tell them I’m going to eat and do it instead,” Aldo said at a press conference. “They won’t take me out of the f*cking fight, so I don’t care. They can say whatever they want, but it’s scientifically proved the best way to rehydrate. Only if they put security guard with me 24 hours a day. I don’t care. That’s what’s going to happen.”

‘Scarface’ will be running perhaps a bigger risk than he had first envisaged when saying he would continue to rehydrate with the IV following his savage weight cuts, as UFC VP of athlete health and performance Jeff Novitsky tells Ariel Helwani of MMAFighting.com that there’s a potential two-year ban waiting for infractions of the new rules enforced by USADA (United States Anti Doping Agency:

“The risk versus reward under this program, I mean if someone is found out to have taken an IV you’re facing a potential two-year ban, which is a long time in the UFC and in MMA. Hopefully all those factors that are put forth, everyone will follow the rules.”

The ban on IV’s is one thing, but one question that’s been raised is how the USADA and UFC will go about testing for IV use, well, Novitsky has the answers. Contrary to Aldo’s previous comments about being ‘watched 24 hours a day,’, the test will only require a DNA sample, that could also be tested retroactively. This means that if the featherweight champion does indeed continue to use IV rehydration he could be banned in two years time.

“Even if there wasn’t a definitive test now, there could be two or three years from now,” he said.

Another issue is that there hasn’t really been any indication on how fighters will get around the issue of rehydration, but the UFC official says that, again, contrary to Aldo’s statement, oral rehydration is actually more healthy and efficient:

“It is something that [fighters] are going to have to deal with,” Novitzky said. “Whether it means walking around when fights aren’t scheduled a little closer to that fight weight, whether it means, which hopefully it does, being educated through us and through others on how to properly orally rehydrate. The studies and science show that as long as the dehydration isn’t too severe oral rehydration is actually better for you. It’s safer for you. Studies show that you’ll feel like exercise is a little bit easier and you’re exerting less if you orally hydrate.”

What are your thoughts on this topic? If Jose Aldo sticks to his guns and continues to use the IV rehydration, it’s likely his fighting days are already numbered, is it worth the risk? 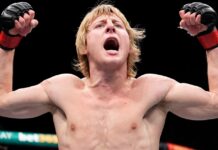 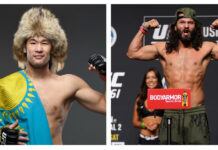 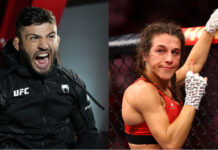