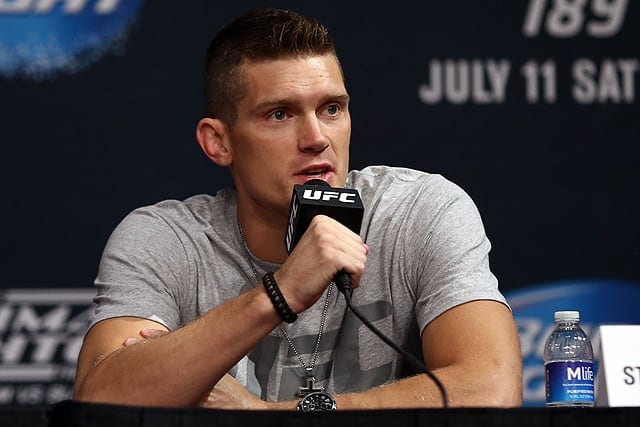 In the promotion’s debut card from Ottawa, surging No. 2-ranked Stephen “Wonderboy” Thompson met top-ranked welterweight and native son Rory MacDonald for prime positioning in one of the most stacked divisions in the UFC. Thompson took home a somewhat lopsided decision in a technically precise chess match.