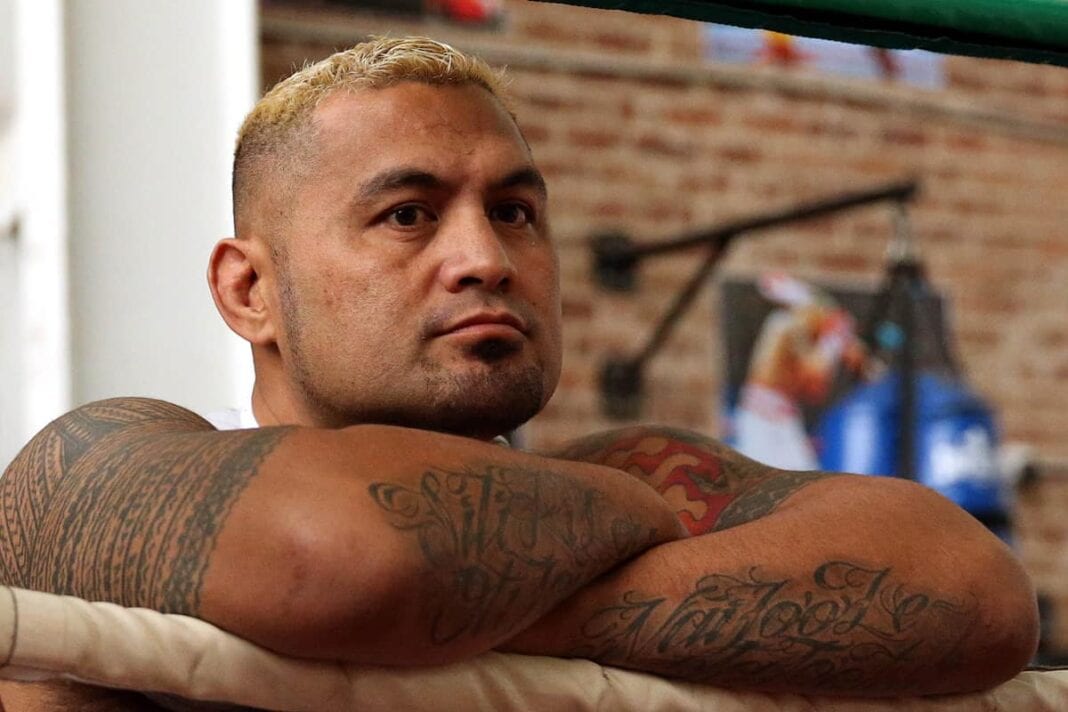 Tonight’s (March, 19, 2016) UFC Fight Night 85 from the Brisbane Entertainment Center in Brisbane, Australia, is in the books and delivered a heavy-hitting night of action for the Aussie fans.

In the main event, Mark Hunt knocked out former two-time heavyweight champion Frank Mir with one punch (watch it here), who made his record-tying 27th walk to the Octagon in Brisbane.

Neil Magny upset favored Hector Lombard with a vicious TKO in the co-main event after nearly getting stopped himself early on.