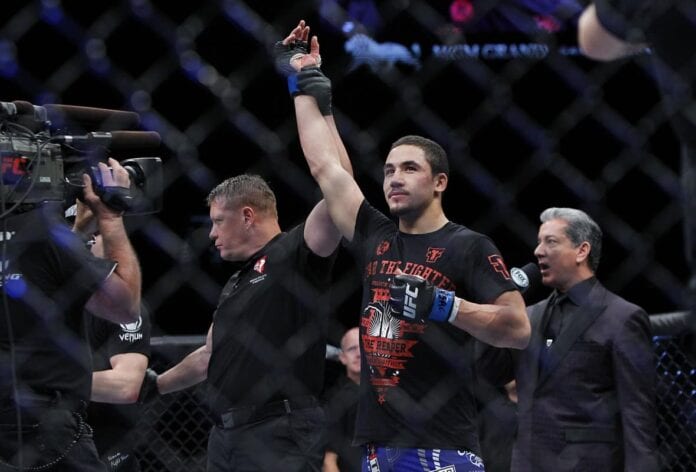 Tonight’s (Sat., November 26, 2016) UFC Fight Night 101 is in the rearview mirror from the Rod Laver Arena in Melbourne, Australia, and now the MMA universe will begin to sort out the emergence of a new middleweight contender.