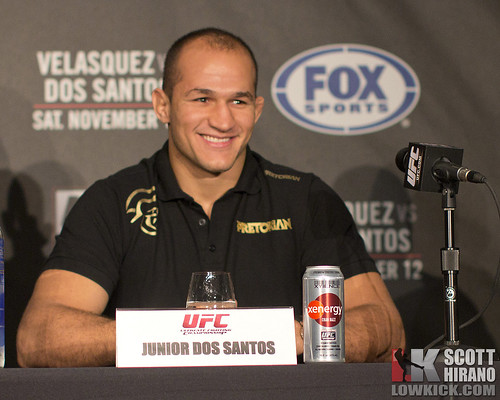 The UFC has announced its Twitter bonus winners for the fourth quarter of 2011.

The categories and winners are:

The top four fighters in each category took home a $5,000 bonus, with Cung Le being the big winner, taking home $10,000 for placing in two of the three categories.