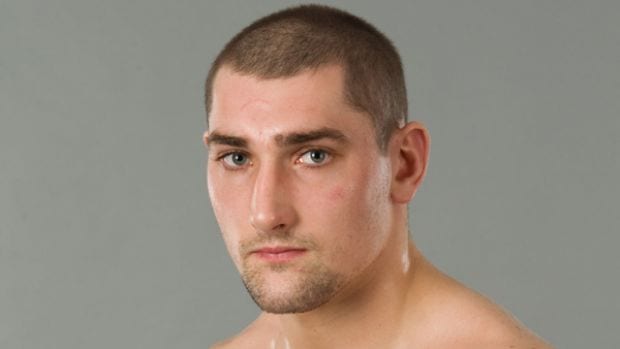 Sass would go on to fight once more as a pro, a submission win at Bellator 104 in 2013, and has not competed since.