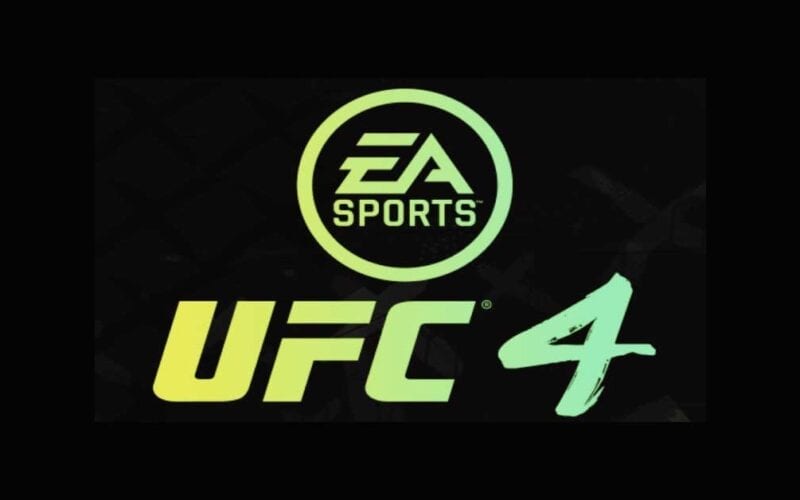 EA Sports, a division of Electronic Arts, is well-known for its high-profile sports simulators capable of turning pretty much every sport into a virtual sporting event. The developer’s games have received a lot of love lately – because of the lack of true, live sports, they have often been used as replacements of sorts to fill the gap. The results were mixed at best, though, because athletes are not cut out to play video games, and vice versa.

Video games have become the go-to form of entertainment for many in the wake of pandemic-related lockdowns. Statistics show that a never-before-seen number of people play games today, either as a form of escapism or as a way to kill some of the oh-so-much free time at hand. This may be one of the reasons why EA Sports’ UFC 4 has immediately jumped to the top of the sales charts, at least in the United Kingdom.

The first game in the EA Sports UFC series has a pretty long history. The world-renowned game publisher was first approached by the UFC’s Dana White with the idea of an MMA video game in 2009 but EA declined. The UFC then turned to THQ, a toymaker turned game publisher, which was quick to seize the opportunity. Their first game, UFC 2009 Undisputed, sold more than 2 million copies and was followed by two sequels – UFC 2010 Undisputed and UFC Undisputed 3, in 2012.

In the meantime, the UFC’s popularity continued to grow. This has prompted EA to start its own MMA franchise called EA Sports MMA, featuring the now-defunct promotion Strikeforce. After THQ was closed, EA took over its license, striking a “multi-year, multi-product” partnership with the UFC. The first game in the series was released in June 2014 on PlayStation 4 and Xbox One, featuring legends like Royce Gracie – and martial arts legend Bruce Lee as a playable character.

The latest game in the series, EA Sports UFC 4, was released on August 14, 2020, also on Xbox One and PlayStation 4, and it immediately jumped to the top of the sales charts in the UK.

The game has a “career mode” where players can learn the basics of the five MMA disciplines – boxing, kickboxing, wrestling, and jiujitsu – until they become the G.O.A.T. while fighting in the Octagon, the Backyard, and the Kumite – an underground fighting arena.

Commentary for the game is provided by retired fighter Daniel Cormier and commentator Jon Anik. Those who have pre-ordered the game received bonuses, too – Tyson Fury and Anthony Joshua as playable characters.

The game has been called “the best MMA videogame ever made” by critics, praising it for its realism, its demanding nature, steep learning curve, and amazing graphics.