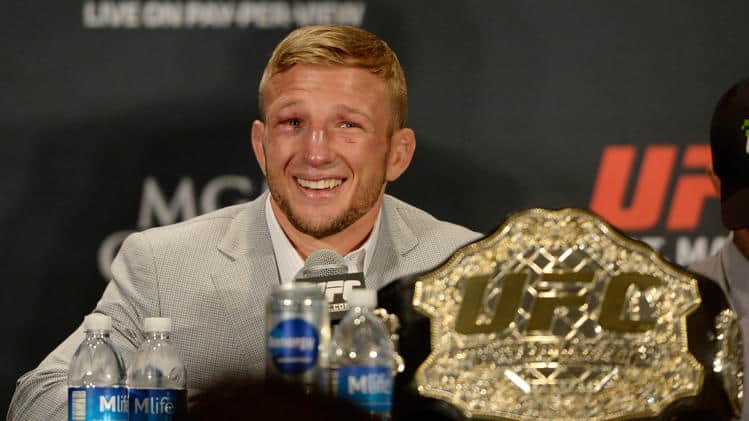 In the main event, bantamweight champion TJ Dillashaw defended his title by stopping former teammate and rival Cody Garbrandt, this time finishing “No Love” earlier than the first time by winning the rematch in the first round.

In the co-main, Henry Cejudo shocked the world by ending the decorated run of dominant flyweight champion Demetrious Johnson by split decision in a hard-fought, five-round instant classic.

There’s a lot to discuss after a packed week of mixed martial arts revelations, so join LowKick MMA for the post-fight press conference streaming live shortly after the main card here: