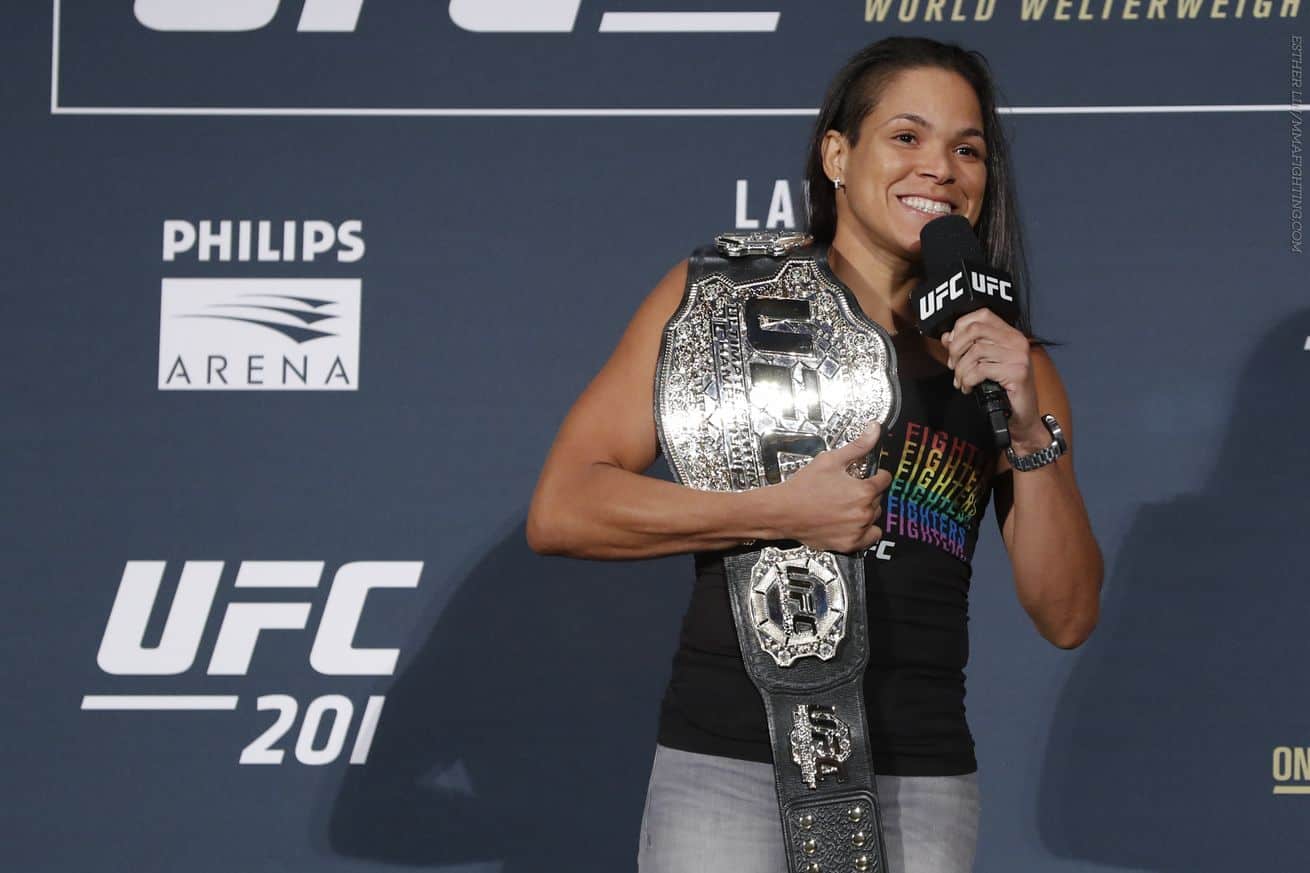 In the main event, UFC women’s bantamweight champion Amanda Nunes defended her title for a third time when she dominated Raquel Pennington via a fifth-round TKO finish after badly bloodying and breaking her nose.

In the co-main, Kelvin Gastelum continued his rise up the 185-pound ranks versus Brazilian legend Ronaldo “Jacare” Souza, winning a hard-fought split decision where both men had their moments. Rising star Mackenzie Dern also squared off with Amanda Cooper after badly missing weight, dropping her with a huge punch before finishing with an emphatic rear-naked choke.