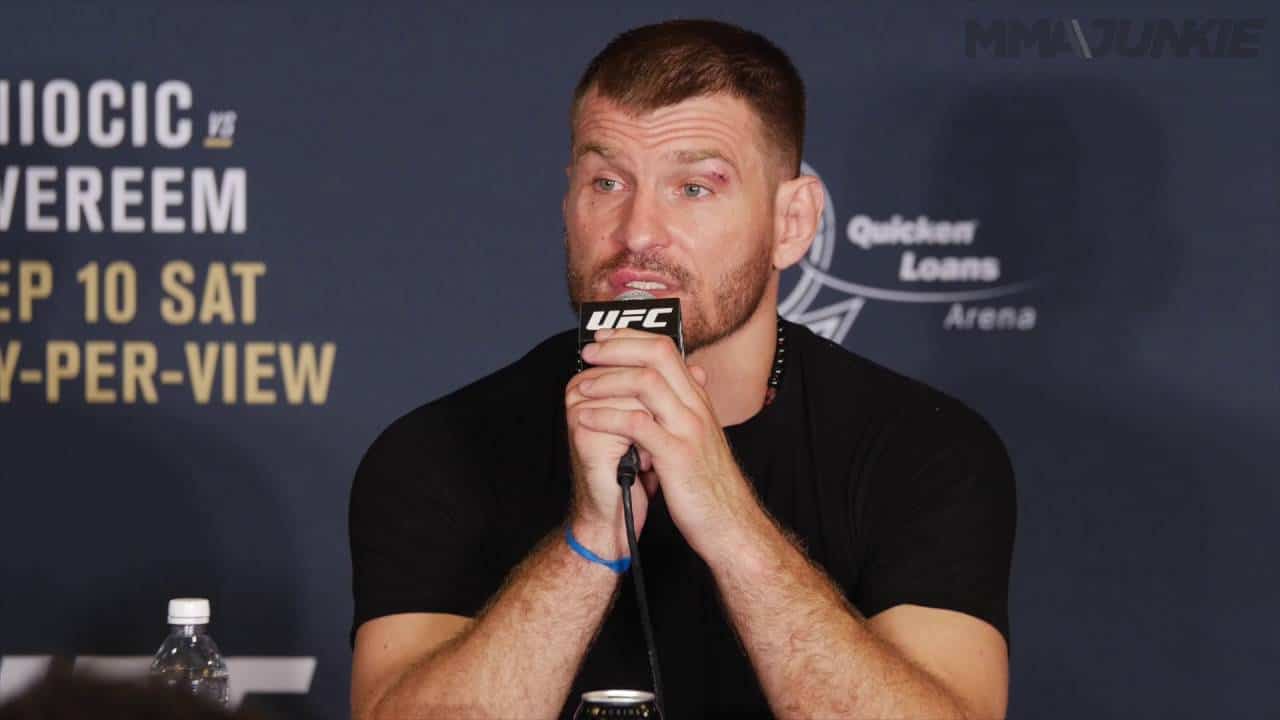 With the year-ending pay-per-view UFC 219 set to go down tomorrow (Sat., December 30, 2017) from the T-Mobile Arena in Las Vegas, Nevada, the UFC will look to put a strange 2017 behind them and look forward to the potential of a fresh slate in 2018.

Part of that potential will start early in the year when heavyweight champion Stipe Miocic meets surging prospect Francis Ngannou in the main event of January 20’s UFC 220 in Boston in one of the most anticipated UFC heavyweight match-ups in memory. Daniel Cormier will also defend his title against rising star Volkan Oezdemir in the co-main event.

The card has the firepower to get 2018 started right, and the UFC will look to get anticipation going with an official press conference streaming live at 5 pm EST today. Watch the action unfold live here: