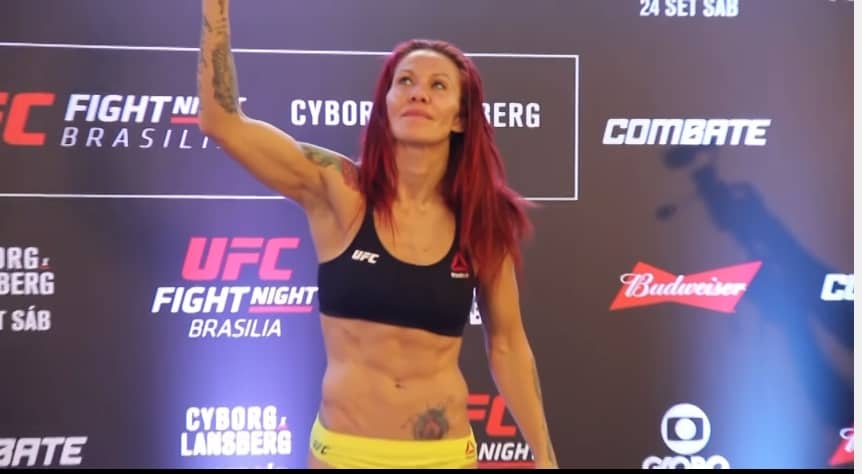 In the main event, women’s featherweight champion Cris Cyborg will take on former women’s bantamweight champion Holly Holm for the 145-pound gold, while top-ranked lightweight Khabib Nurmagomedov will attempt to use his dominant wrestling to end the three-fight rise of lethal striker Edson Barboza.

The fighters all weighed in without incident at today’s official early weigh-ins, so all that’s left now is for the combatants to square off at the ceremonial weigh-ins. watch them streaming live at 7 pm EST/4 pm PST here: