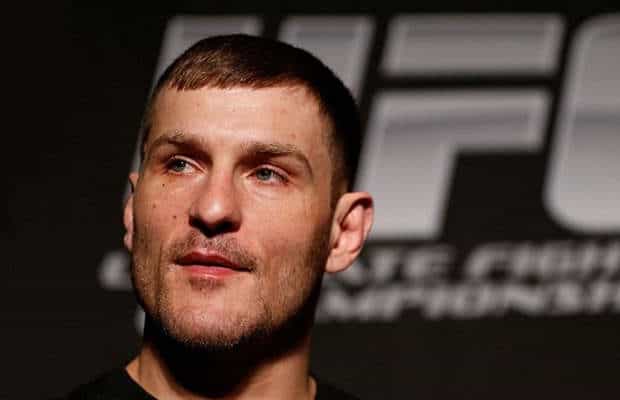 In the main event, native son Stipe Miocic knocked out decorated striking veteran Alistair Overeem to earn the first defense of the UFC heavyweight championship in his hometown.

And of course, the main card showcased the awaited UFC debut of former WWE champion Phillip “CM Punk” Brooks, who lost a lightning-fast fight to Mickey Gall in just over two minutes.

All in all, it was quite a strange event. Join us for the post-fight presser directly after the main card: