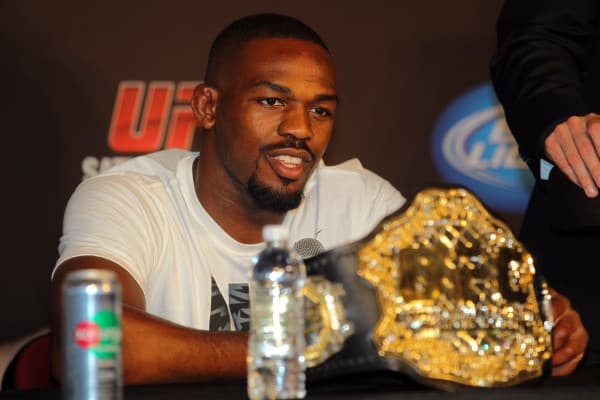 Jones took on Ovince St. Preux for the interim belt in the main event after his archrival and champion Daniel Cormier was forced out with a leg injury.