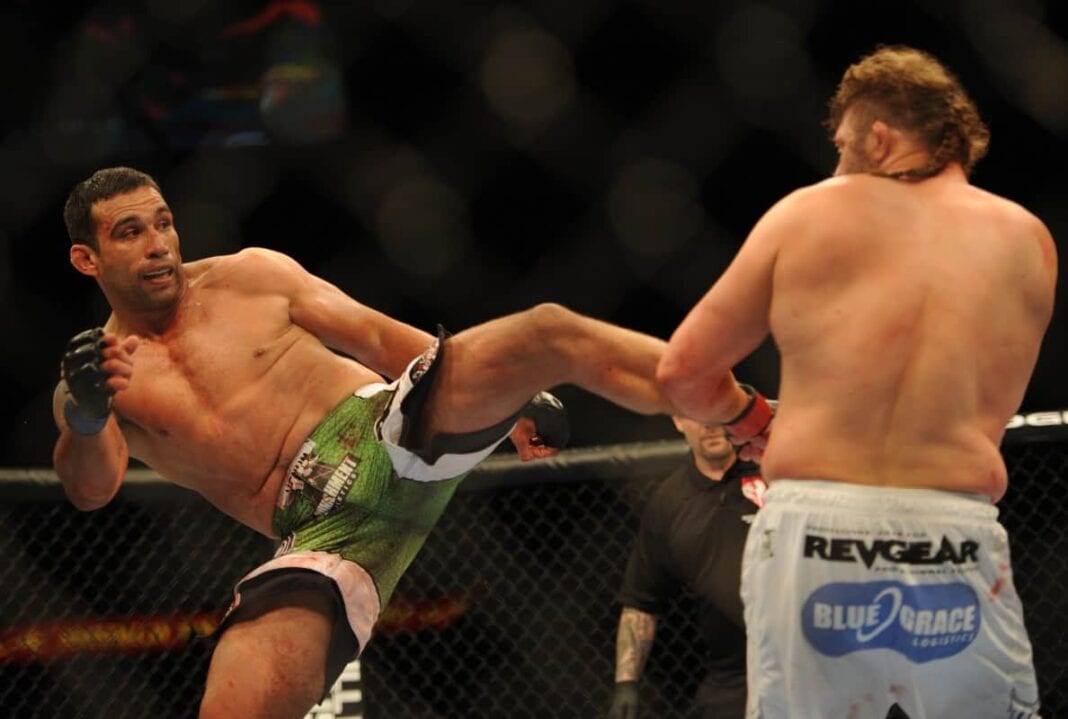 The UFC made their debut on Mexican soil on November 15 when UFC 180 aired live on pay-per-view (PPV) from the Arena Ciudad in Mexico City.

The event featured Fabricio Werdum’s shocking second round knockout of power slugger Mark Hunt for the interim heavyweight title, but that was far from all.

All in all, it was a great night of fights South of the Border, and they look even better in slow motion. Check out the UFC 180 Fight Motion highlights below: