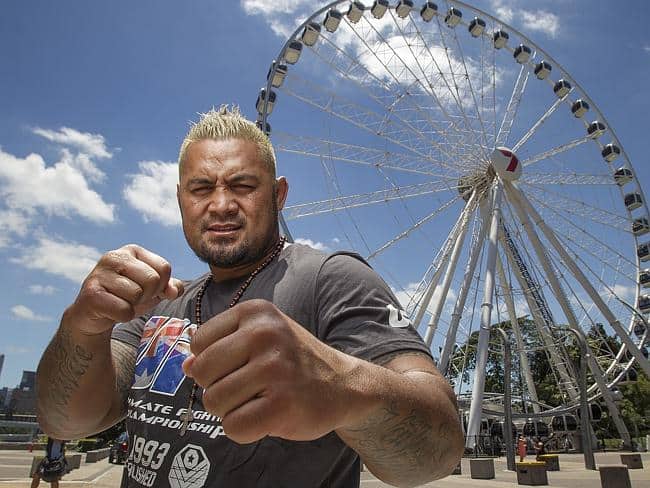 Watch the main card fighters attend a photo session for a Doritos commercial while cutting weight.

After the filming, the competitors take part in Wednesday’s open workouts. Featherweight Ricardo Lamas gets a ton of love before his bout with Dennis Bermudez, leading “The Bully” to state he will dedicate the fight to the Mexican people.

Mark Hunt wraps up some interviews before Jake Ellenberger and Bermudez finalize their training, and Fabricio Werdum’s coach Rafael Cordeiro describes where their camp is at.

Check out the action for the first-ever UFC event from Mexico below: