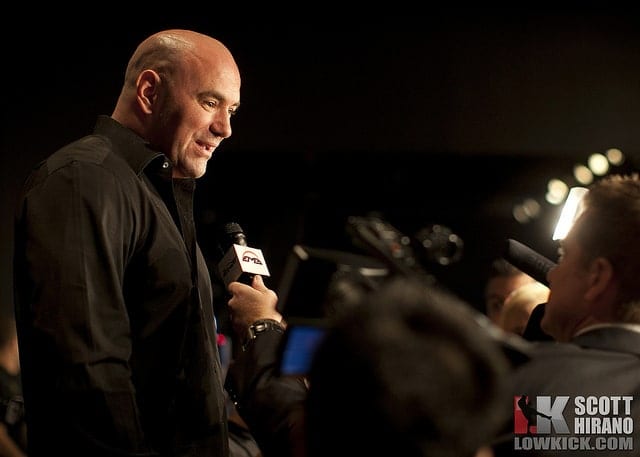 UFC 178 is in the books from the MGM Grand Garden Arena in Las Vegas, Nevada, and the event delivered on the massive hype it brought.

Dominick Cruz made an amazing return to the UFC with a first round finish of Takeya Mizugaki, Cat Zingano showed a ton of heart in defeating Amanda Nunes, Conor McGregor delivered on his promise to knock out Dustin Poirier in the first round, and Donald Cerrone overcame an early blitz from Eddie Alvarez to score his fifth straight impressive win.

In short, it was a night for the ages. Watch the fighters discuss the amazing event in the UFC 178 post-fight press conference live stream below: