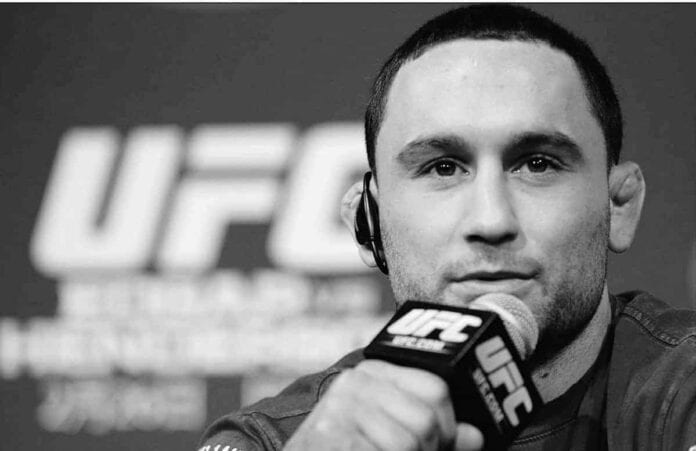 Tonight’s (Fri., December 11, 2015) The Ultimate Fighter (TUF) 22 from The Chelsea at The Cosmopolitan in Las Vegas, Nevada, is in the books, and it certainly continued the buzz of the UFC’s biggest-ever weekend featuring an unprecedented three cards in three days.

In the main event, Franke Edgar knocked out recent title contender Chad Mendes in a pivotal showdown of top-ranked featherweights looking for another shot at gold with a victory. Surging lightweight Tony Ferguson battled late replacement Edson Barboza, finishing him off with a D’Arce choke after a blood-splattered war, and Ryan Hall dominated Artem Lobov for the TUF 22 contract.