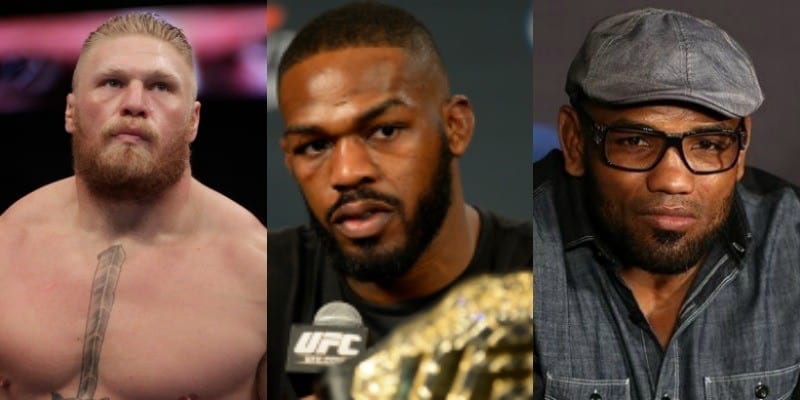 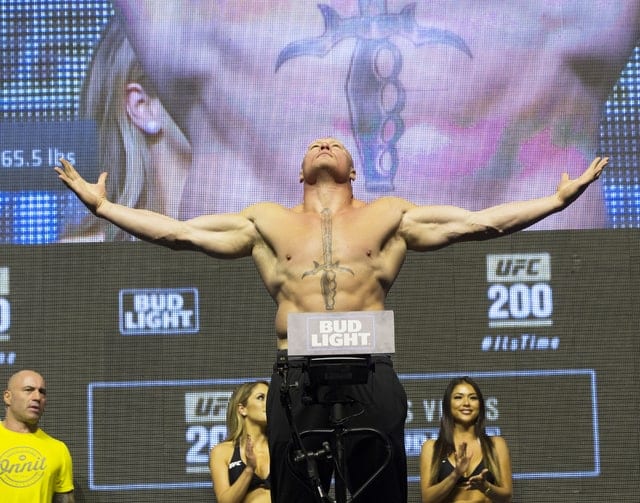 Former UFC heavyweight champion Brock Lesnar made his triumphant return to action after nearly five years away from the sport in the co-main event of July 9’s landmark UFC 200 card from Las Vegas, Nevada. As a surprise to some, Lesnar scored a somewhat dominant decision victory over legendary knockout artist Mark Hunt.

Due to his strong performance and enthusiastic attitude, many began speculating on a second UFC run for Lesnar, but that has now been put into question, as the former champion was notified last week of a potential anti-doping violation. Lesnar’s freakish physique has always drawn questions regarding PEDs, but until now, he had never failed a drug test.

Details regarding the test are currently unclear, but a two year suspension could very well end the 38-year-old’s second UFC tenure.