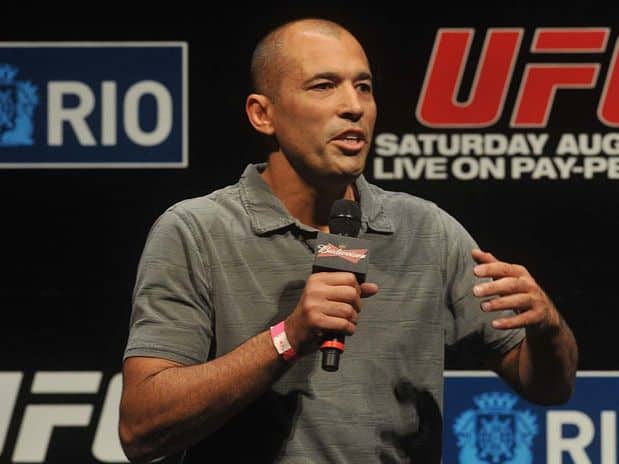 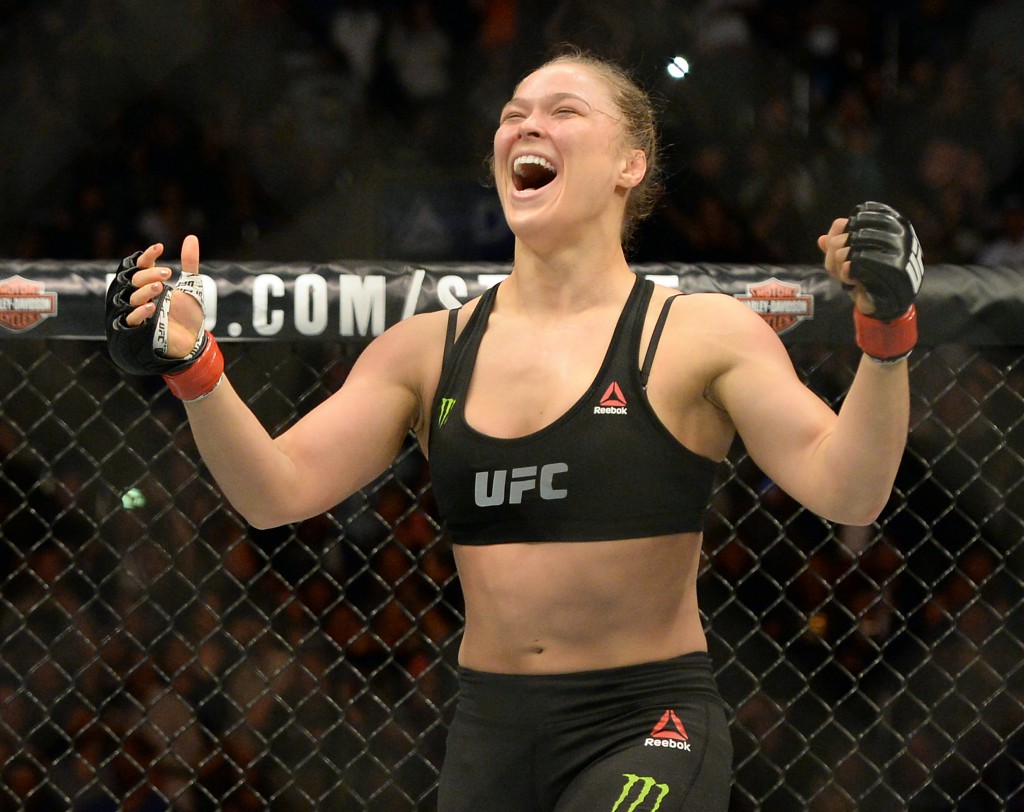 There is no denying the UFC bantamweight queen’s mat skills, as Ronda Rousey has one of the most dangerous submission games in the UFC. She won her first seven fights by first round arm bar, her first eight fights by arm bar, and nine of her 11 wins have come by arm bar. Due to her decorated Judo background, Rousey has unparalleled ability to get opponents to the mat, and once she gets them there, they likely aren’t escaping without taping or having their arm broke. When it comes to submissions, the “Rowdy” one is amongst the best.