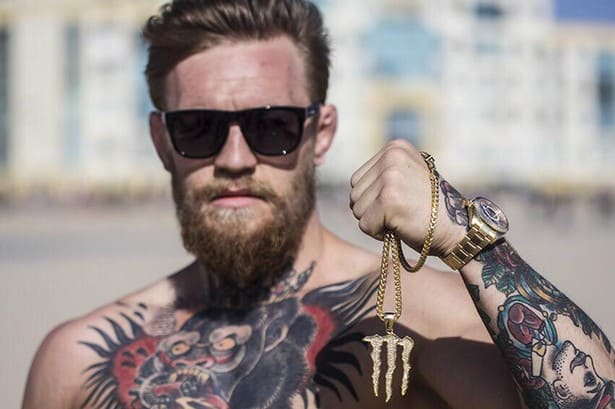 Conor McGregor has carved his path in the UFC with some seriously dominant performances, but also with his trademark trash talking antics. We’ve seen him topple competition like Chad Mendes, Dustin Poirier and Max Holloway with his smooth yet deadly unorthodox style, but perhaps they were partly broken before they even entered the octagon with the wild-tounged Irish hitman?

As well as proving the mental game is maybe more important than the fight itself, Conor McGregor has provided some of the most hilarious quotes in UFC and MMA history during his three-year run in the world’s biggest MMA promotion.

After the comedic antics of McGregor’s appearance at the UFC GO BIG media show, we’ve decided that, love him or hate him, ‘The Notorious’ is getting a list.