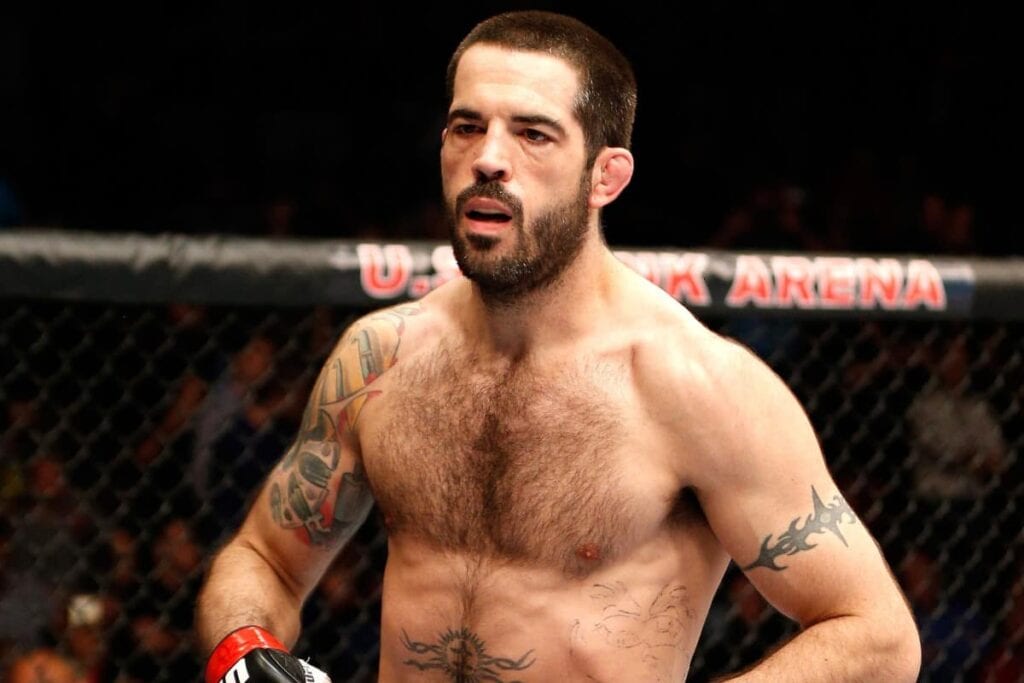 Though UFC welterweight fighter Matt Brown would go over a decade in the sport without ever being finished by strikes, that’s not the reason he goes by the name of ‘The Immortal.’

Instead, Brown earned that nickname before his fighting career during the darkest days of his life when he was a small-time drug dealer in Jamestown, Ohio who was talked into trying heroin by a so-called friend.

Brown’s first experience with the class-A drug was disastrous as he overdosed and had to be rushed to hospital where he would later be informed that he had been clinically dead for a minute, before doctors managed to save his life.

Coming back from the dead earned Brown ‘The Immortal’ alias, and perhaps he took it a little too seriously at first, as he admits that he didn’t immediately stop taking drugs after coming so close to death.

In fact, it was only some time later when three other people that he knew from his local area all died of heroin overdoses in a short space of time that it finally sunk in that he could be next and he began to clean up his life and pursue what would prove to be a successful career in MMA.