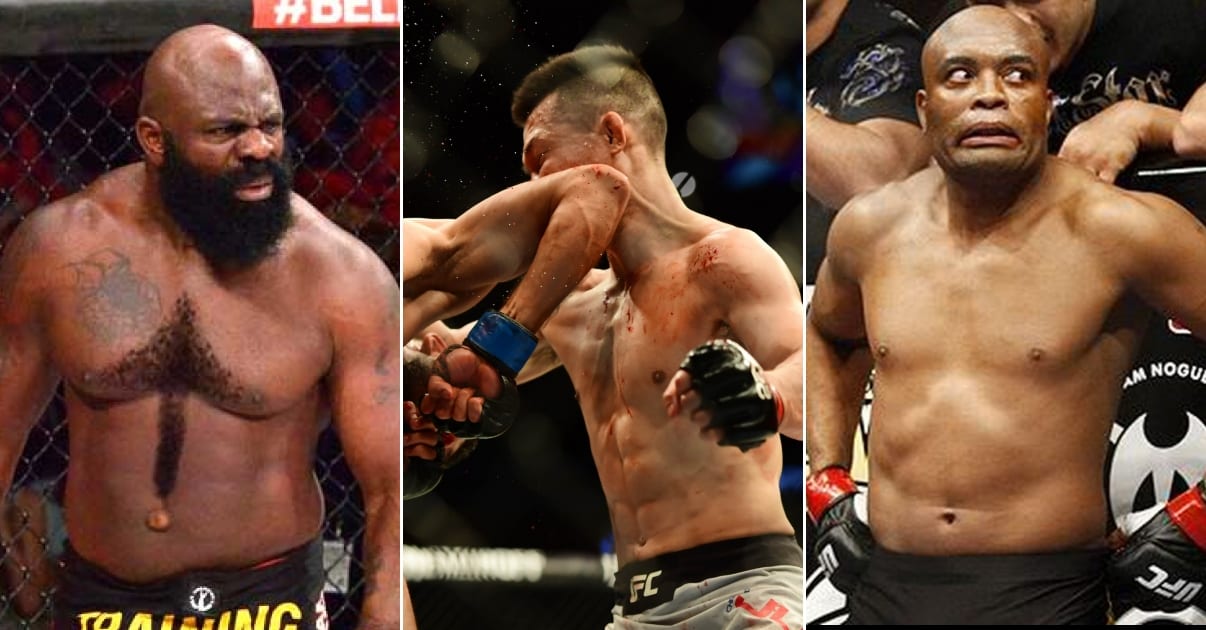 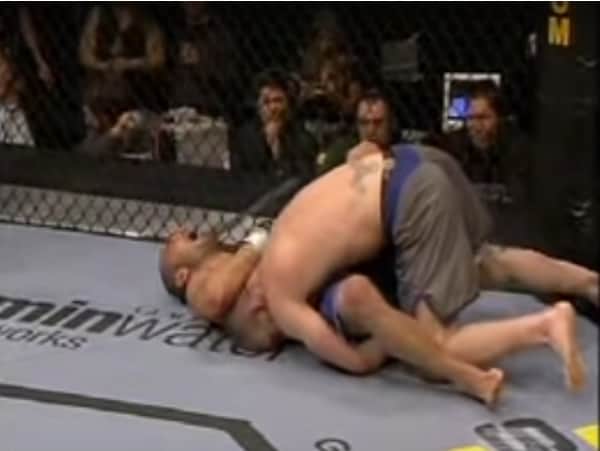 Gray Maynard Knocks Himself Out Cold

“The Bully” was largely in control of his fight against Rob Emerson until he picked up “The Saint” and slammed him to the canvas with such force that he knocked himself out cold in the process.

The Ultimate Fighter (TUF) 5 Finale would serve as the backdrop for one of the more memorable and bizarre fight-ending sequences in MMA history.

Watch Maynard spike himself on his own head here:

Watch his head hit the canvas and KO himself #DWCOTD