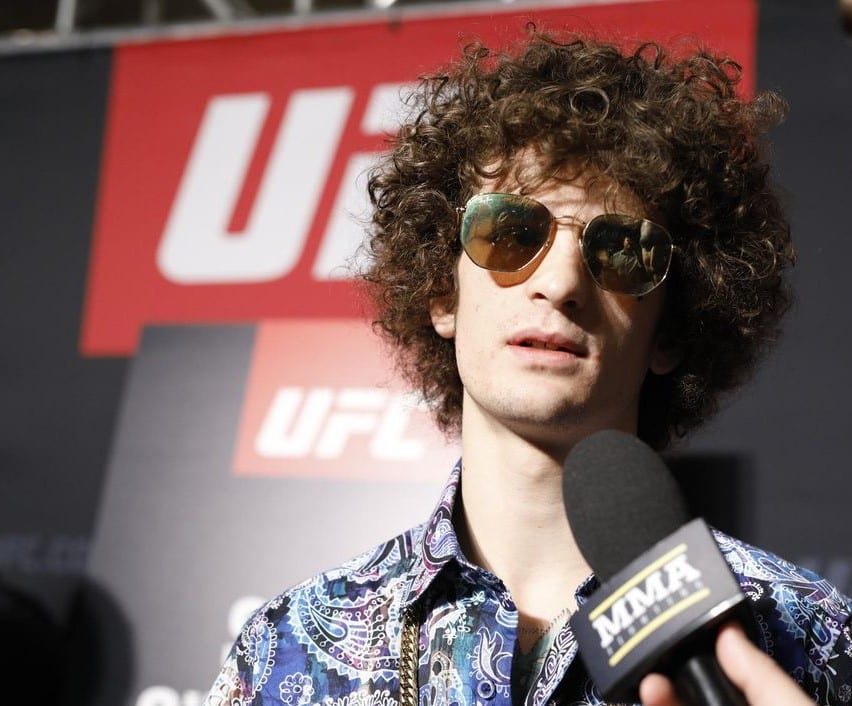 Sean O’Malley, one of four UFC fighters USADA recently suspended for Ostarine, will be a free man soon.

Free to return to the Octagon, that is. “Sugar” last competed in March of 2018 when he defeated Andre Soukhamthath via unanimous decision. He suffered a foot injury in the bout and then announced he had failed a drug test. O’Malley wanted to expedite the process and be up-front with his fans. USADA is now waiting to reveal fighters’ cases until they are resolved.

O’Malley will finally be returning soon, and he has a message for whoever his opponent may be.

An opponent is yet to be named, but we should be hearing one soon after O’Malley was given the green light to fight. It’s been a trying year for the once-hyped rising star, so a return to the cage should re-ignite his fire.