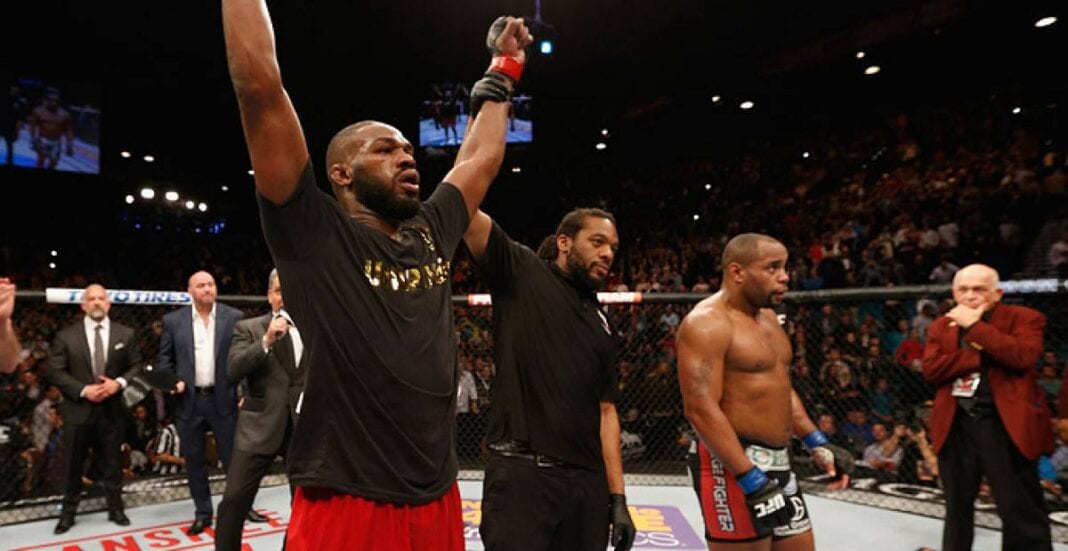 The stage is set and the day is finally here.

The fight is, of course, the second chapter in their well-documented feud spanning three years, which began with their scandalous media day brawl back in 2014 and extended into their first meeting at 2015’s UFC 182, a bout which “Bones” took home by unanimous decision.

Countless issues have forced numerous re-schedulings up until now, and tonight, the fight will finally happen. To get pumped for tonight’s main event, watch their first contest courtesy of the UFC right here: