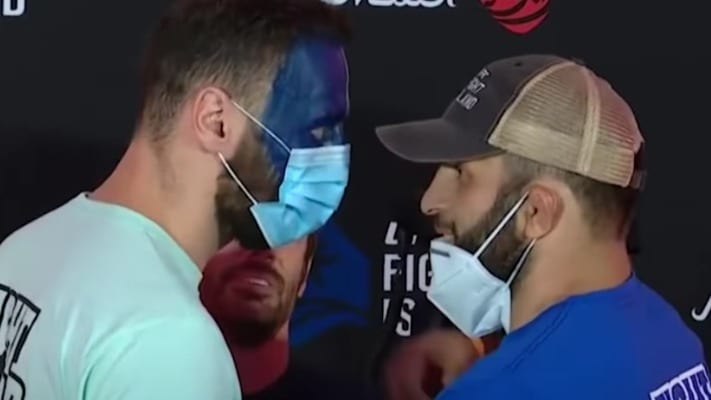 Next up on the UFC Fight Island 3 main card is a light heavyweight bout between Paul Craig and Gadzhimurad Antigulov.

Round 1: Antigulov clinches up with Craig before taking him down. Craig has an aggressive guard and looks to attempt a triangle. He has his legs wrapped around Atigulov’s head but receives a number of big strikes to the head on the ground at the same time. However, that allows Craig to sink in the triangle properly as he gets the tap!