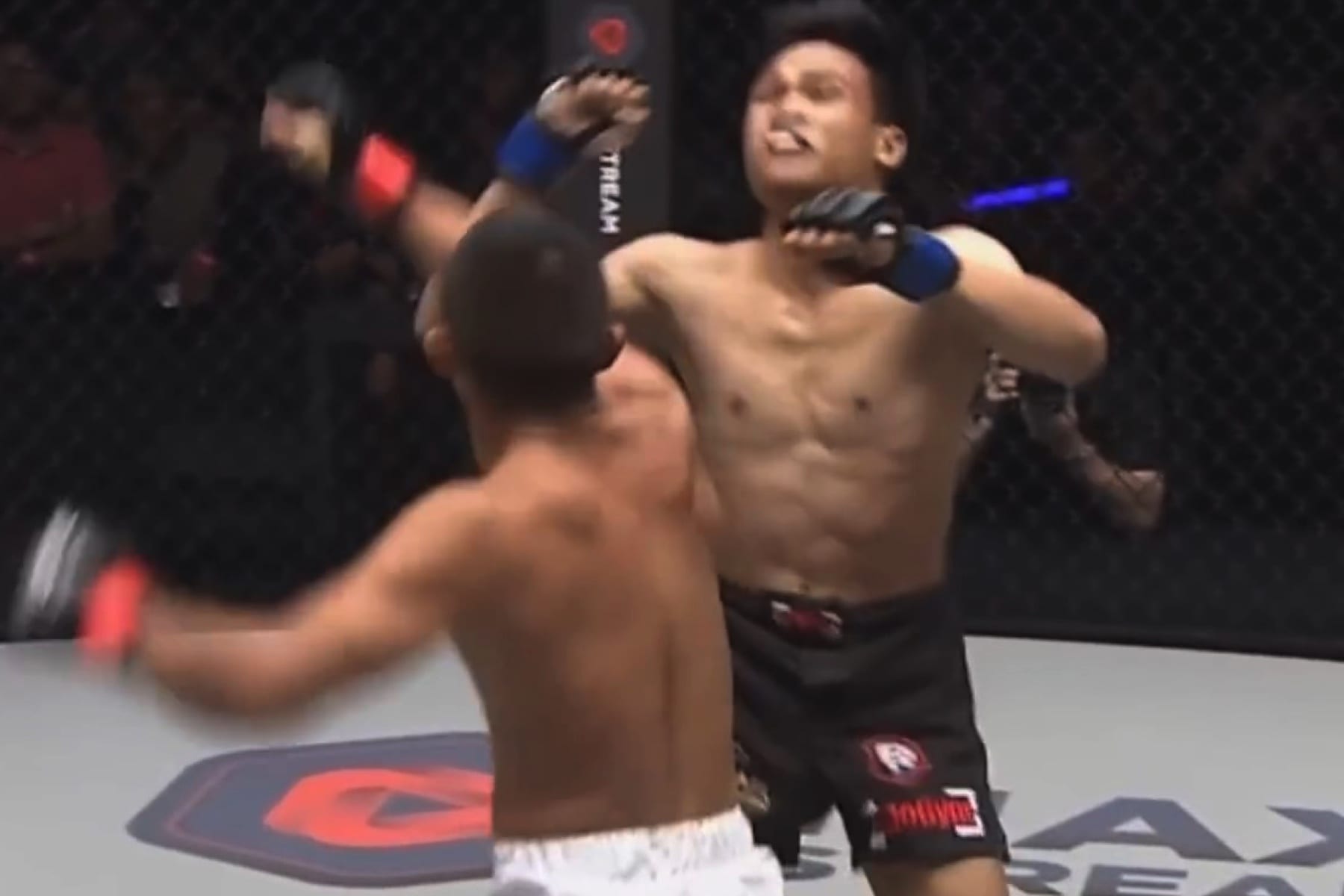 “”ONE Championship 80: Conquest of Heroes” went down this past weekend (Sat., September 22, 2018) from Jakarta Convention Center in Jakarta, Indonesia.

In the main event, Joshua Pacio outlasted Yoshitaka Naito in a five-round rematch to win the ONE strawweight title. Pacio previously fell to Naito for the belt two years ago.

Watch the ONE Championship 80: Conquest of Heroes highlights via MMAjunkie here: