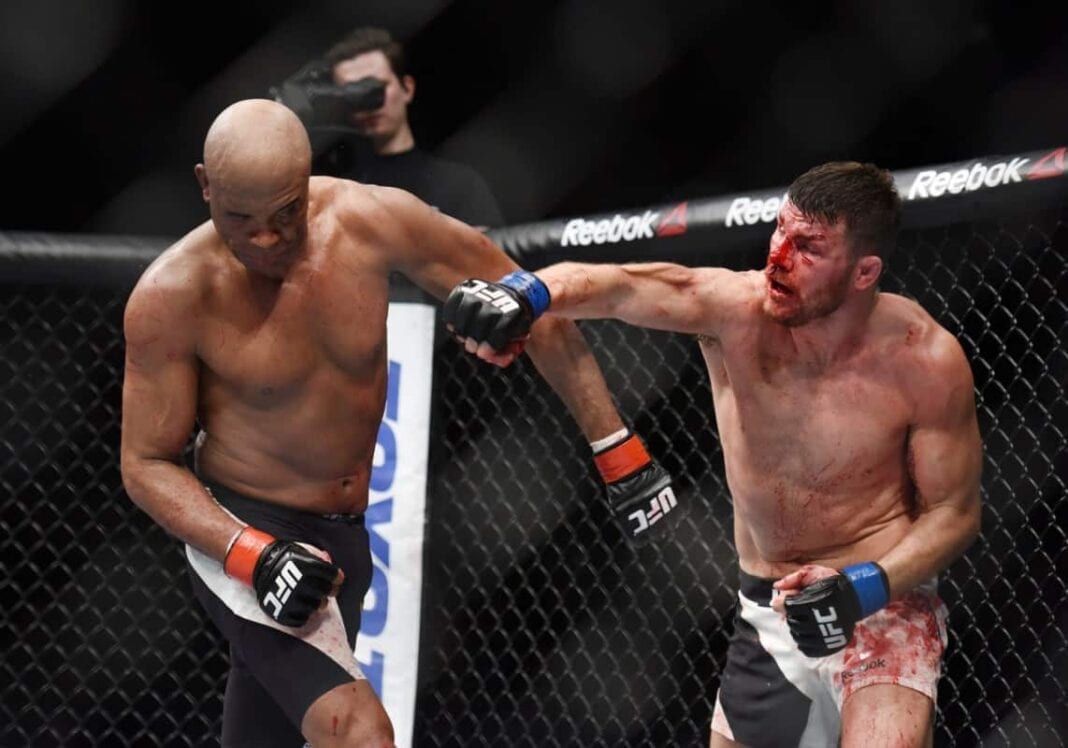 He may have also taken the most damage he’s ever sustained in a UFC fight (especially without getting finished), as his face was a bloody mess by the time the controversial judges’ decision was read.

Regardless, he finally emerged victorious in a but against a signature opponent, and with three straight wins, he should be headed for a big fight next. Watch the full fight video highlights of Bisping’s greatest win courtesy of ESPN here: