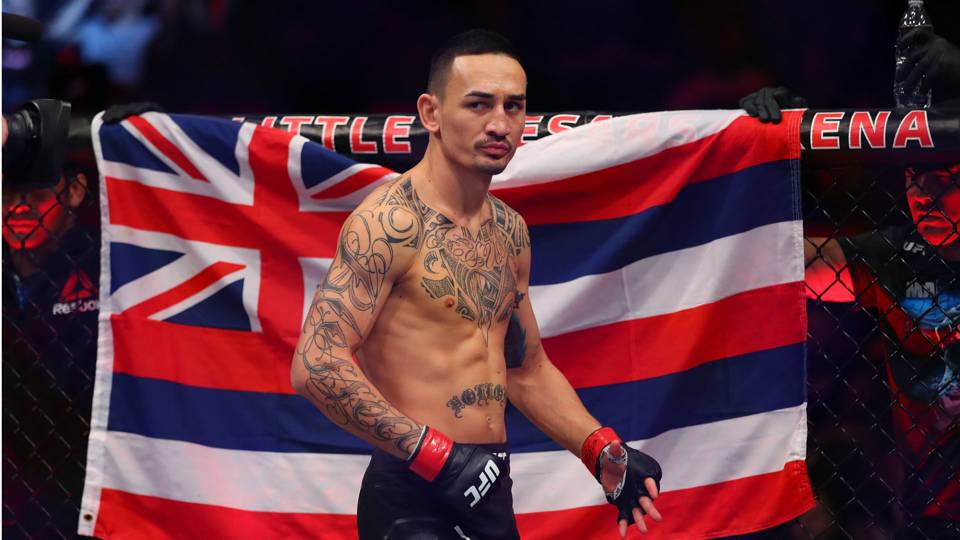 Max Holloway cleaning out the featherweight division is something that one UFC star has downplayed and explained his mindset.

#4 ranked Alex Volkanovski has made it known that he thinks a fight against the UFC featherweight champion is on the verge of happening. In fact, talk of Holloway cleaning out the division and attempting to move to lightweight is not right.

The rising contender is fresh off a win over Chad Mendes on December 29, at UFC 232 when he scored a knockout in round two. This was his latest win that moved him to a 19-1 pro-record.

“Everyone is talking about him going to lightweight, I’m like, ‘Wait a second, fight me before you go,’” Volkanovski told MMAJunkie. “They’re trying to say there’s nothing left in this division, I just think that’s rubbish. My next fight, I guarantee everyone, the whole world is going to be saying give me that title shot. I guarantee it.”

“I want to fight someone for the No. 1 contender, so whoever is looking to take that title fight, me first and let’s see who deserves this shot,” Volkanovski said. “Or give me the shot right away let’s not mess about. … However it works, just give me a fight and give me someone right up there.”