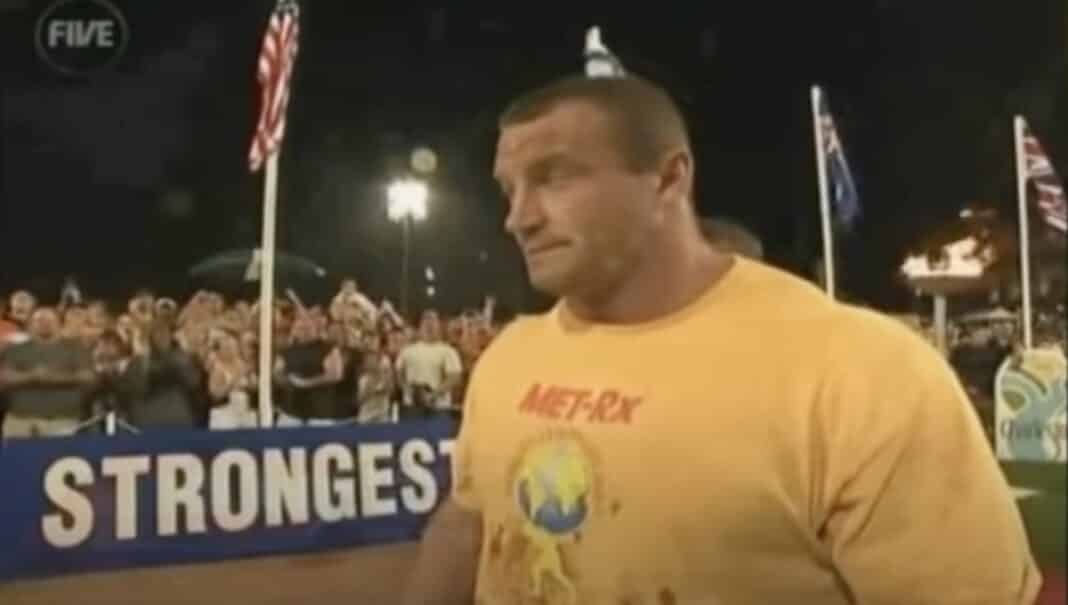 Pudzianowski began boxing and strength training while still a teenager. By the age of 16, he took part in a Polish weightlifting championship. Since then, his career has continued from strength to strength.

He went on to destroy records every single year until the 2009 World’s Strongest Man competition where he placed second to Zydunas Savickas. After this competition, Pudzianowski decided to switch focus and instead pursue a career in MMA.

As a strongman, he also racked up a number of professional records. His professional competitive record included 42 firsts, seven seconds and four thirds out of a total of 59 events. His performance metric stands at .964.

In 2009, Pudzianowski signed a contract with a Polish MMA organization to start fighting. He debuted as an MMA fighter just a few months later in December of 2009 in a fight against Marcin Najman. Pudzianowski won the fight fairly easily after a deadly series of low kicks followed by punches which easily took out Marcin Najman.

After this initial success, Pudzianowski continued to fight successfully. In 2010, he participated in the Moosin: God of Martial Arts event, where he lost a fight against Tim Sylvia. He then fought against James Thompson in 2011 and lost again, this time by arm triangle. Following these defeats, he attended the most famous MMA camp in America, American Top Team.

Pudzianowski is still an active MMA fighter and he faced the KSW 1 tournament winner Lukasz Jurkowski this summer where he won in the third round. He is certainly getting older, but it is always exciting to watch Pudzianowski as he has such as unique and intense fighting style – and you never know how the match will turn out.

A fighter and a businessman

Pudzianowski is not only a successful fighter, he is also an enterprising businessman who has launched a solo career in the online gambling sector. The gaming production company Promatic Online launched Pudzianator in 2019 and is their first branded game.

The game is filled with symbols which give options for players to win different bonuses – some of which feature Pudzianowski himself. The symbols include those for Big Win, Huge Win and Mega Win. The game also has a number of options for winning scatter games.

The game can be played on desktop or mobile applications including Windows, Apple and Android, and has been launched in over 24 different languages. The Pudzianator can be found on the most popular online casinos, such as Casino Genesis.

It was a shrewd business decision by Pudzianowski to move into the online gambling industry. It is currently a fast-growing industry with dozens of new online casinos launched every year and hundreds of different casino games released. Pudzianowski certainly has a number of different business interests, and you should not be surprised to see more of him in the future.