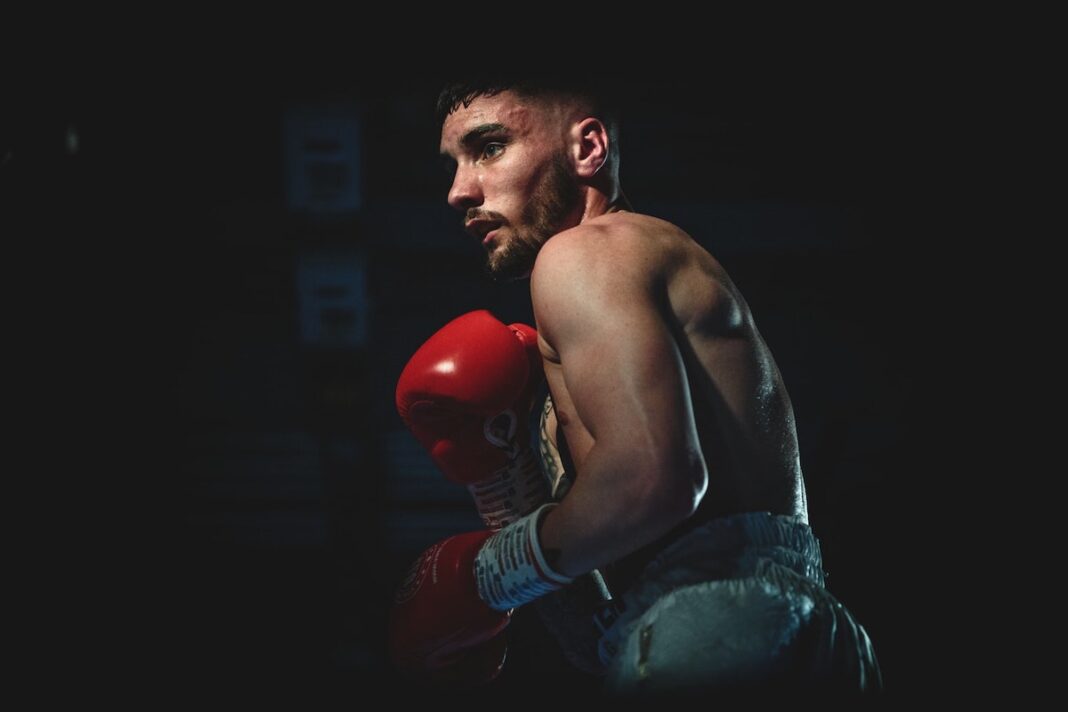 Every sport has its own special list of terms. In fact, the argument could be made that most interests, hobbies, and professions evolve their own unique lingo over time. As the practice itself evolves, so do the words and phrases used to describe specific scenarios or outcomes.

These come and go over time. For example, not every boxing fan, no matter how dedicated, may know the sport was commonly referred to as ‘pugilism’. The word originates from the Latin ‘pugil’, which means boxer. ‘Pugil’ came from ‘pugnus’, which means fist. ‘Pugnus’, in turn, stemmed from the Greek ‘pyx’, which means ‘with clenched fist’.

Clearly, there’s a lot behind a word. But what about a phrase? Sports, in particular, have a penchant for rolling over words and expressions into everyday life. Given the popularity of sports throughout history, this isn’t too surprising. What’s odder is that few people realize they’re using phrases that harken back to athletics.

In fact, common expressions from various fields can go back centuries, obscuring the origins of phrases like ‘down to the wire’ and ‘front runner’, which come from horse racing and track respectively. Oftentimes, these expressions are used to convey a highly charged or meaningful moment that reflects the spirit of competition and urgency often felt in sports.

As a younger sport, MMA doesn’t quite have the long list of everyday phrases like boxing does… not yet, at least. Keep reading for some of the most common and obscure terms that come from boxing and MMA.

Most people recognize these common phrases that stem from the world of boxing. Most of these were popularized during the early and mid-20th century. During this period, boxing became a global phenomenon thanks to advancements in broadcasting, including radio and pay-per-view.

Not all boxing terms are so clearly traced back to the sport’s history. In fact, there are a few common expressions in usage today that have more obscure origins related to pugilism.

READ MORE:  Female Fighters That Deserve to Be in the UFC

For the time being, there aren’t too many MMA phrases that non-fans would recognize. Though going ‘into the Octagon’ is equated to going through a tough period, the UFC term isn’t totally ubiquitous. Looking ahead, is it possible one or more of these common phrases will be used in daily life?