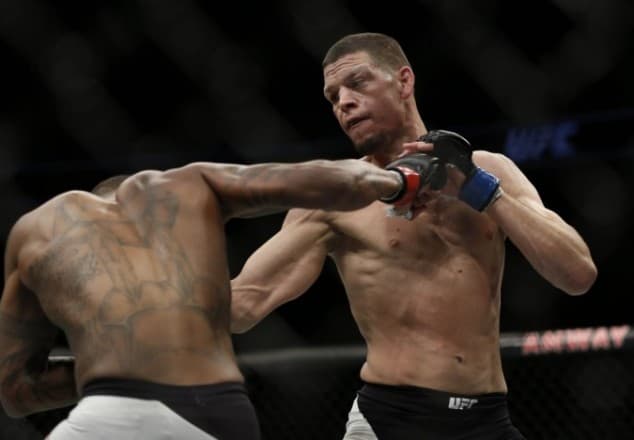 Without a victory since his TKO stoppage of Gray Maynard at the TUF 18 Finale in November 2013, many thought Diaz would be an easy opponent for the much more active and successful ‘Menace’. But the younger Diaz brother was the exact opposite, peppering the Blackzilian with endless pinpoint one-two combinations to earn the nod on the judges’ scorecards, after which he called out featherweight champ Conor McGregor.