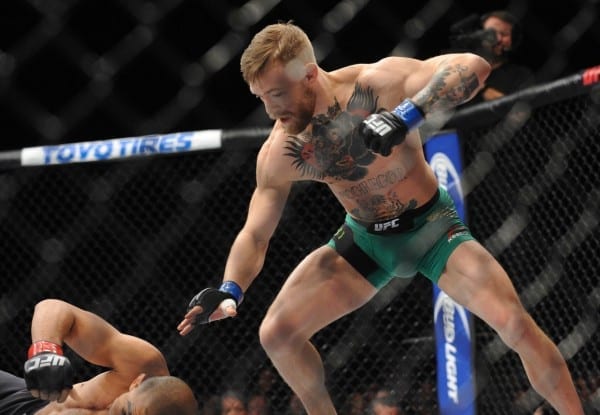 The majority of this year was full of seemingly endless hype about the long-awaited bout, but when it finally arrived it didn’t deliver much, as Aldo was left out cold with the first big shot McGregor threw.

That resulted in ‘The Notorious’ jumping on Aldo for some unnecessary hammerfists and highlights that were so fast they featured basically the entire fight. Check them out right here: