LowKickMMA.com
Home Fight Videos Graphic Video: This May Be The Worst MMA Injury Of All-Time 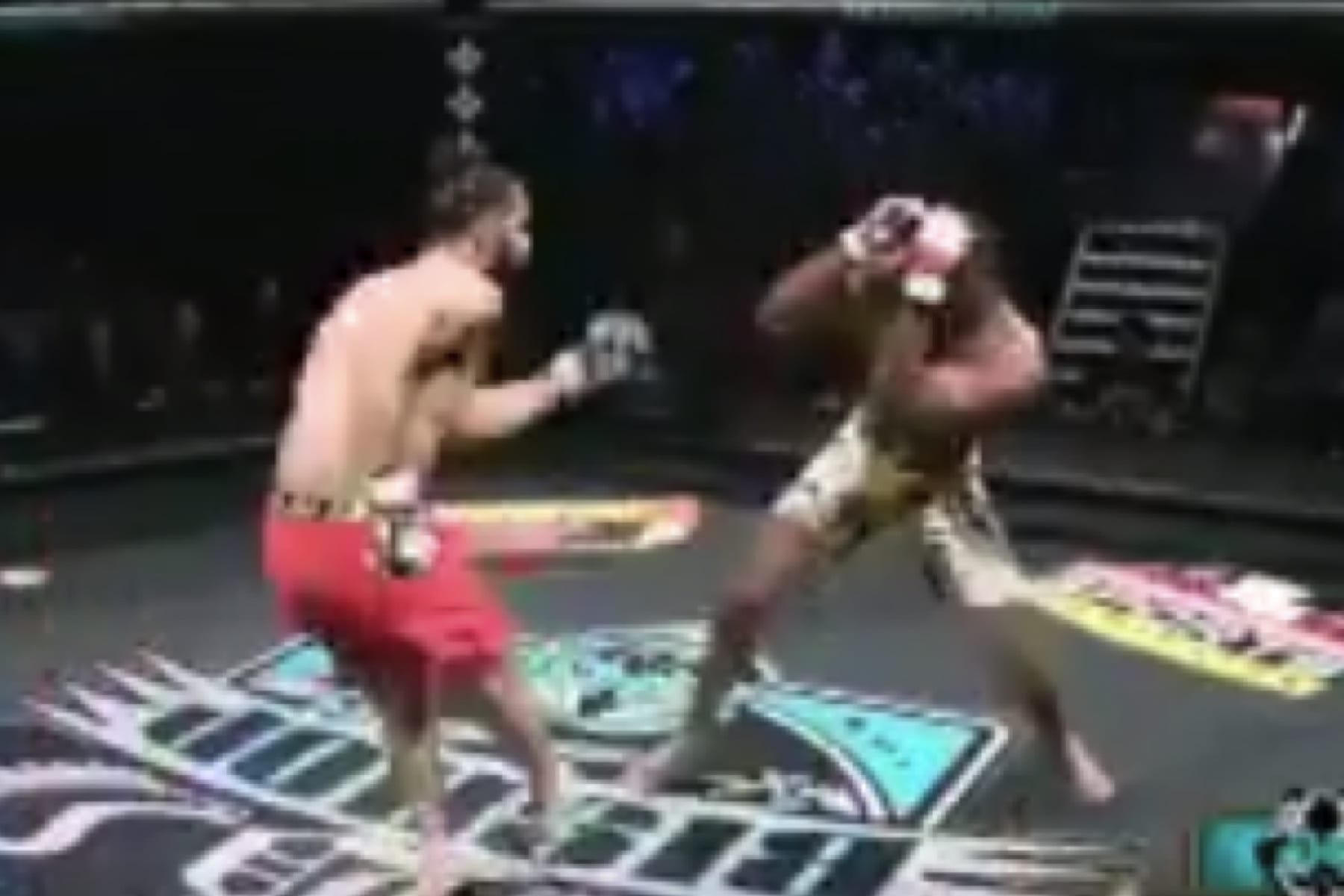 Jonathan King lost his bout to Chris Williams when he slammed his right leg into Williams’ knee while attempting a low kick. The fight was immediately stopped by TKO when King broke his tibia and fibula in frighteningly gruesome fashion.

The broken leg was so bad, in fact, that it justifiably drew comparisons to Anderson Silva‘s harrowing broken leg suffered in his rematch with Chris Weidman at December 2013’s UFC 168. It could most certainly be argued that this one is worse.