LowKickMMA.com
Home Editorials Five Under The Radar Storylines From UFC 203 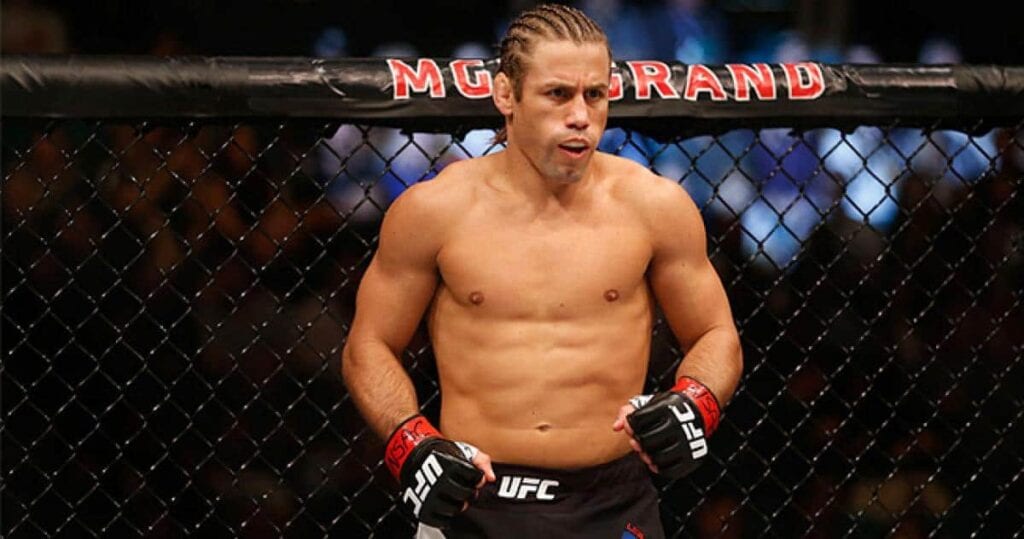 2. Can Urijah Faber Stay At The Top A Little Longer?

“The California Kid” has been a staple of the top five at either featherweight or bantamweight for a decade. Despite being 0-7 in his last seven title bouts, Faber has won just about every other fight he has had since losing his WEC featherweight strap to Mike Brown. In fact, Faber was undefeated in non-title scraps until he dropped a unanimous decision to Frankie Edgar at UFC Fight Night 66 in May 2015.

The Team Alpha Male founder is coming off another setback in a title bout, this time losing his trilogy match with Dominick Cruz at UFC 199 on June 4. Cruz lived up to his “Dominator” moniker in cruising to a decision over his nemesis. While Faber doesn’t figure to be in the title picture again, perhaps ever, he remains a stiff test for anyone looking to reach the 135-pound mountaintop.

Faber will attempt to send another up-and-coming tumbling back down the rankings when he meets the hard-punching Jimmie Rivera in a main card tussle. How much “The California Kid” still has left in the tank is something fans will be on the look-out for Saturday night.