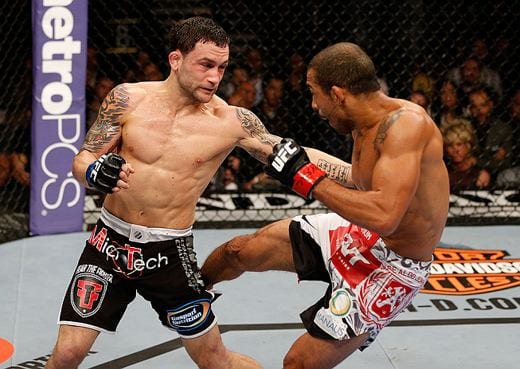 Truth be told, the UFC needs another interim titleholder like the Pacific Ocean needs salt.

The fact of the matter is that the promotion is force-feeding fans a silly interim featherweight championship bout between Jose Aldo and Frankie Edgar in order to pull the wool over the sheep’s eyes. They want us to forget about the division-wide McGregor freeze and focus on two worthy title contenders who aren’t getting their due.

At the end of the day, we all know what’s going on. Having an interim title fight in a division whose champion is competing on the same night is one of the more ridiculous things we’ve ever heard.