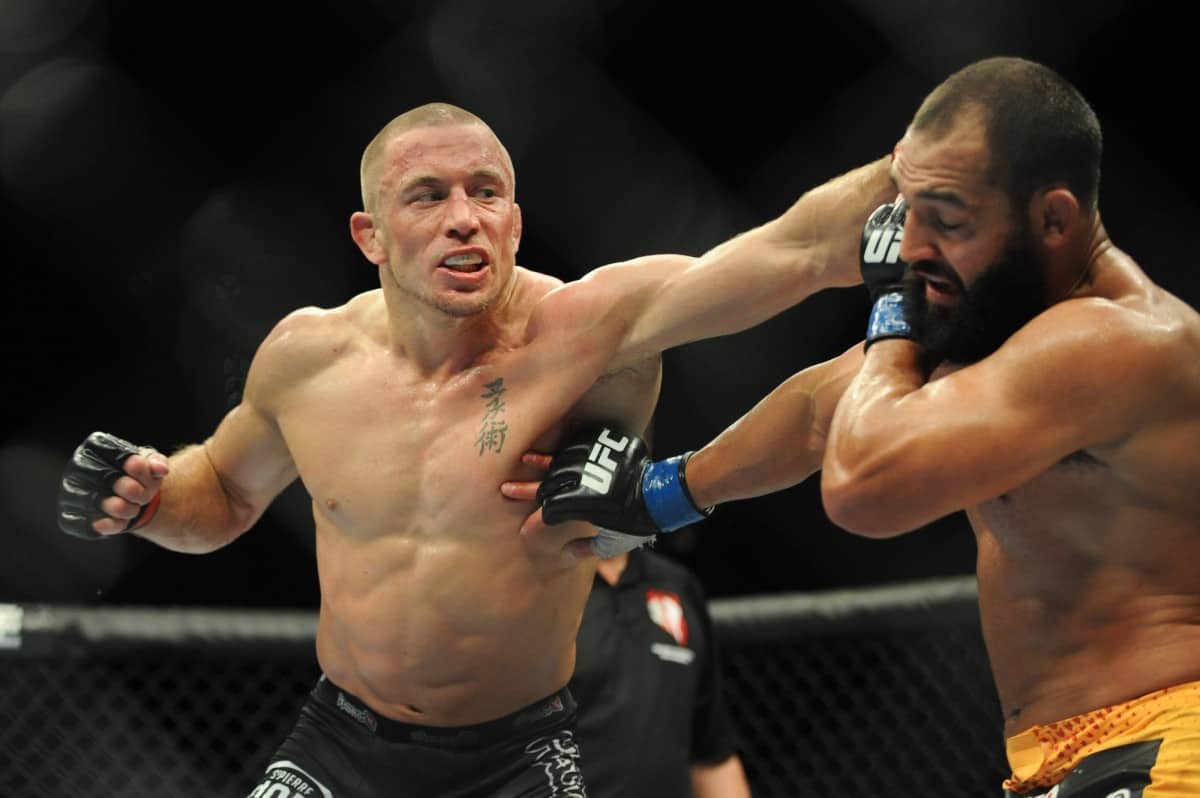 Really, the only thing bigger than a Georges St-Pierre comeback at UFC 200 would be the return of Brock Lesnar or a matchup between Conor McGregor and Anderson Silva.

Booking GSP for the July card would have undoubtedly been the easiest of the three, yet the promotion failed to entice the Canadian superstar to come back to the Octagon.

Add in missed opportunities to showcase athletes like Fedor Emelianenko (who once again evaded the UFC during free agency last year) and Phil “CM Punk” Brooks (as if him and Fedor ever belonged in the same sentence when discussing MMA) and you have a serious flaw in UFC 200’s procedure.

The final decisions to round out the card have not been made, but it seems like the UFC dropped the ball on a lot of good possibilities, especially the one on this next slide.