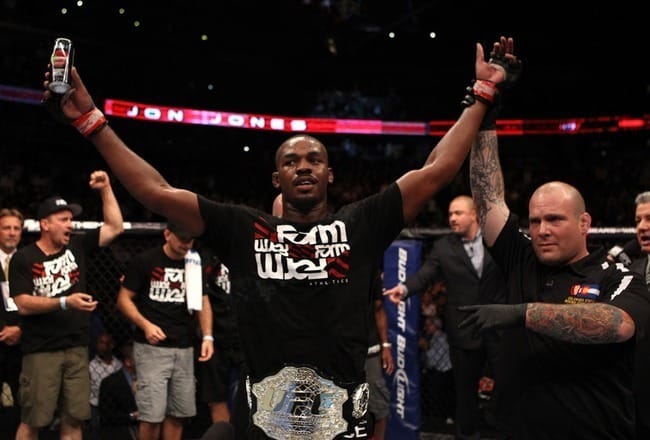 Like any good fighter in MMA history, possessing an undeniable resume is the first accolade needed to be considered great.

But unlike those other combatants, Jones has forged unparalleled numbers since his arrival to the UFC back in 2008. This includes a 15-1 record in the unforgiving light heavyweight faction, nine finishes, seven-consecutive title defenses, and glorified victories over MMA legends and former UFC champions Vitor Belfort, Mauricio “Shogun” Rua, Quinton “Rampage” Jackson, Rashad Evans, and Lyoto “The Dragon” Machida.

Not to mention he also holds wins over Daniel Cormier and Alexander Gustafsson, which basically equates to the most dominant resume in the history of the sport. One that is even more impressive and vast than that of Anderson Silva or Georges St-Pierre.