LowKickMMA.com
Home Editorials Five Fights That Prove UFC 205 Will Be Better Than UFC 200
Spread the word! 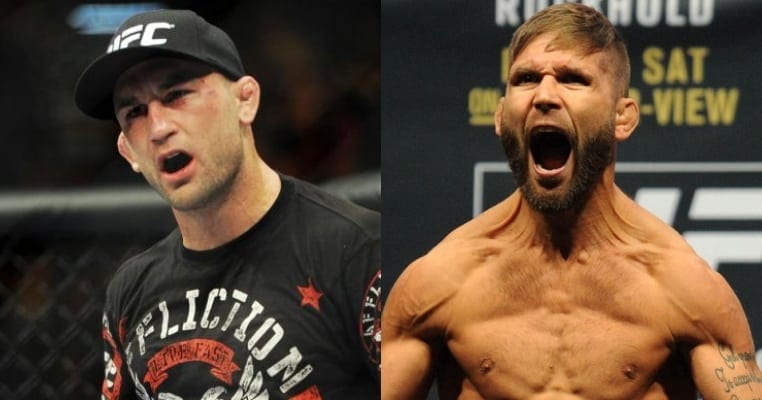 It wouldn’t be a New York debut for the UFC without New Jersey native Frankie Edgar on the main card, and while he held a prominent post on the UFC 200 main card against Jose Aldo for the interim featherweight title, his rumored bout with action-bringer Jeremy Stephens should be a much more exciting prospect.

Aldo fought smart but safe in a must-win bout after he lost his long-held title in only 13 seconds to Conor McGregor last year, and while he once again beat “The Answer” by decision with an effective but calculating striking attack based on stopping takedowns and avoiding being hit, it just wasn’t the fight we all wanted after Aldo and Edgar threw down in a classic tilt in their first match-up at 2013’s UFC 156.

This one should be different, even if Edgar has been known to engage in too many point-fighting chess matches at times. “Lil’ Heathen” has never been involved in a fight that could be described as such, and even though it has lead to up-and-down results throughout his long UFC career, it certainly lends to action-packed bouts.

Expect no different here, and expect the fight to be much more exciting than Aldo vs. Edgar II. At least fans are hoping so.