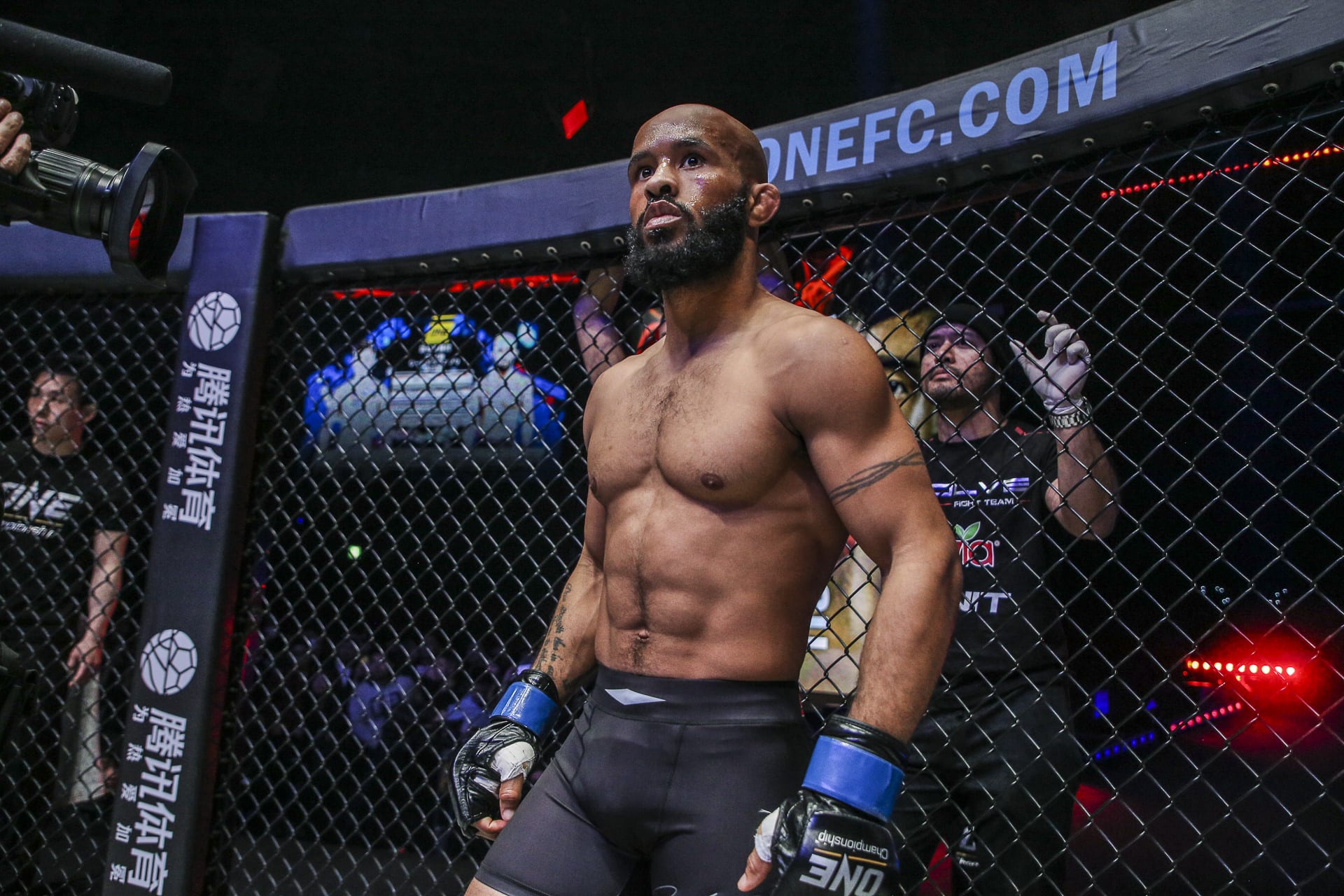 Although he currently fights for ONE Championship, Johnson will always be tied to the Ultimate Fighting Championship (UFC), and for good reason.

“Mighty Mouse” was the first-ever UFC flyweight champion. He defended that title an unheard of 11 times. He nearly made it 12 as well. However, Cejudo took home the split decision at UFC 227 last August.

Despite the loss, Johnson holds no ill will towards “The Messenger.” As a matter of fact, quite the opposite holds true.

Take Your Shot When You Can

While Cejudo is attempting to become a double champ at UFC 238 when he takes on Marlon Moraes for the vacated bantamweight title, the rest of the 125-pound fighters are stuck in a holding pattern as their champion creates a logjam.

Johnson doesn’t fault Cejudo for taking his shot. Considering the short amount of time a fighter has to make money, he says you have to take every opportunity you get.

“At the end of the day, the athlete’s got to make as much money as possible,” Johnson said. “I’ve been there before. I’ve been defending champion 11 consecutive times, but I still wasn’t getting the pay I wanted. Maybe if I had went up and fought at bantamweight — [and been] a dual-weight champion –maybe I would have had more say [in what he earned], so that’s probably what Henry Cejudo’s thinking.”

“You can’t tell an athlete what’s best for his career, because he knows,” he added. “He knows what he’s [getting paid] and he knows where his heart lies. It’s a very short amount of time he has in his career, and he wants to make the best of it.”