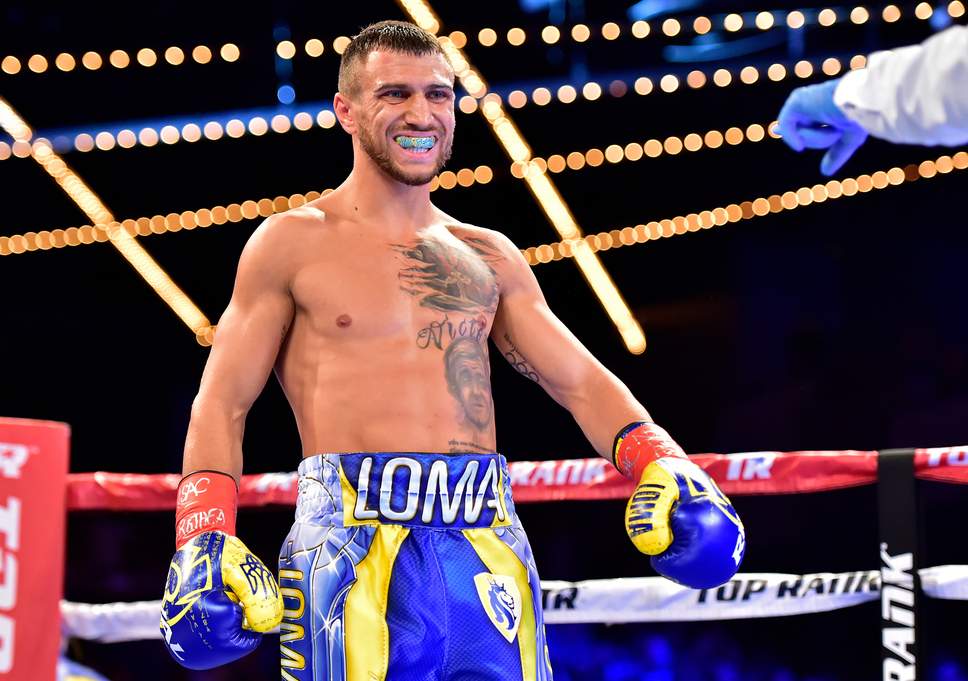 The boxing universe is slowly but surely getting back to normal where scheduling is concerned. The rivalry between the various promotional outfits and broadcasters means that December is set to be one of the biggest months for the sport in a long time, with shows on every weekend up until and beyond Christmas.

The action begins this Saturday evening, with Anthony Yarde looking to avenge his defeat to Lyndon Arthur at light heavyweight. Surprisingly, Yarde, who lost by split decision the last time the pair met, starts as the favourite according to the boxing odds by Bwin, which seems to be the way most bookmakers are going. But, as we saw last December, Arthur has the jab and the ring IQ to keep Yarde and his power at bay. 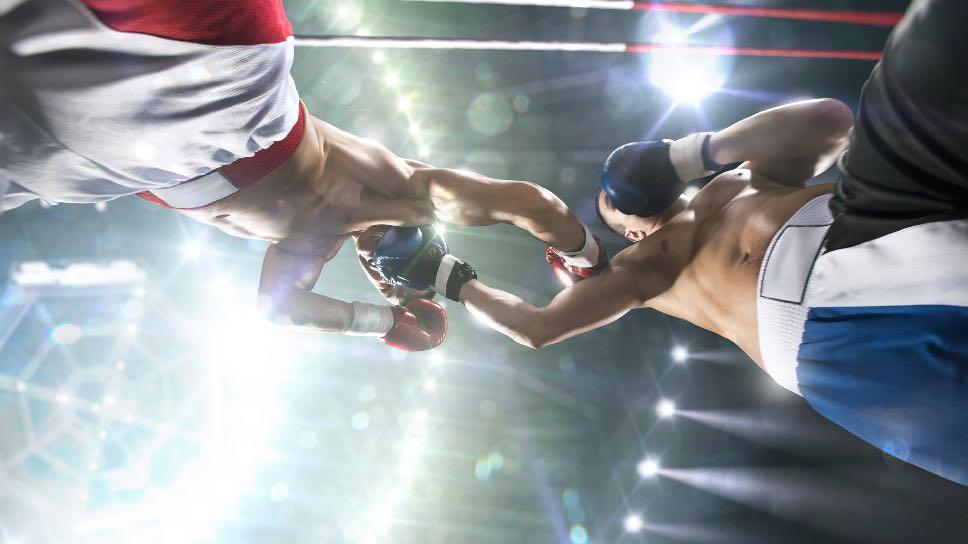 The hours and days after present fight fans with action from abroad, as Devin Haney faces off against Joseph Diaz, in a bout that would allow Eddie Hearn’s charge to take advantage of Teofimo Lopez’s slip up last weekend. Gervonta Davis should also get the job done against Mexico’s Isaac Gonzalez.

It’s then back to the UK the following weekend (11/12), with both Katie Taylor and Conor Benn appearing on a stacked card in Liverpool. While many think Taylor is on the slide, the finest female boxer to ever live won’t be giving up her belts in a hurry. While Benn, tipped to be the next PPV star from Matchroom’s stable, will be looking to make another statement by dispatching experienced operator Chris Algieri in trademark style.

Following the card in Liverpool, fans can stay up to enjoy the action live from Maddison Square Garden in New York, with Vasyl Lomachenko and Richard Commey meeting at lightweight. Loma is one of the most skilled fighters of all time, and Commey is a live opponent, so it should prove to be another Christmas cracker.

It’s the weekend that follows the above that everyone is talking about in boxing, and again there is action live from the UK and USA, and it’s sure to have millions tuned in. Joseph Parker and Dereck Chisora will meet again, and with Del Boy feeling he was on the wrong end of a split decision last time, we expect him to come out all guns blazing to avenge the defeat. Parker, meanwhile, has flattered to deceive and needs to put on a good showing to get back into the mix with the very best.

Then, it’s back to the US for the big one, the fight everyone is talking about. Youtuber turned boxer Jake Paul will again enter the ring and this time against Tyson Fury‘s younger brother Tommy. Paul has proven many people wrong already by making it this far as a pro, dealing with Tyron Woodley last time out. But this time, he faces a recognised boxer, but you could suggest Fury still has a lot to prove himself, and the word is that if he loses, he must change his name to Tommy Fumbles.

December ends with another fantastic matchup between Scotland’s undisputed king Josh Taylor and the undefeated Jack Cattrall. With all the belts on the line at the Hydro in Glasgow, it’s sure to close an excellent month on Boxing Day and draw in what should be an even better year of boxing in 2022.