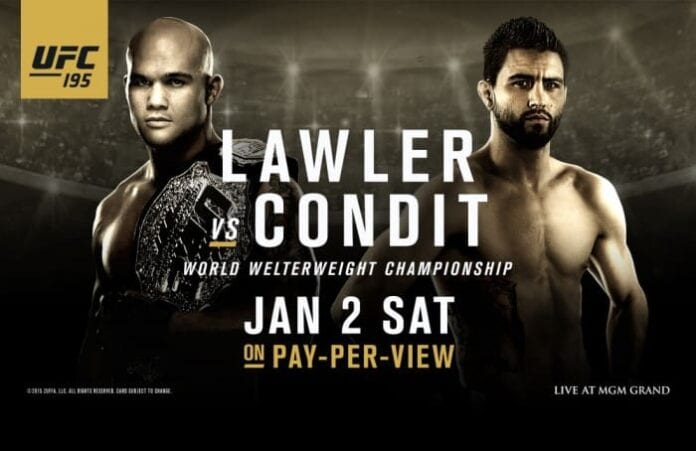 The card features an awaited welterweight title slugfest between champion Robbie Lawler and former interim champ Carlos Condit. To get the ball rolling, the promotion released the Countdown to UFC 195 Robbie Lawler vs. Carlos Condit video. Check it out right here and get pumped for this potential 170-pound classic.