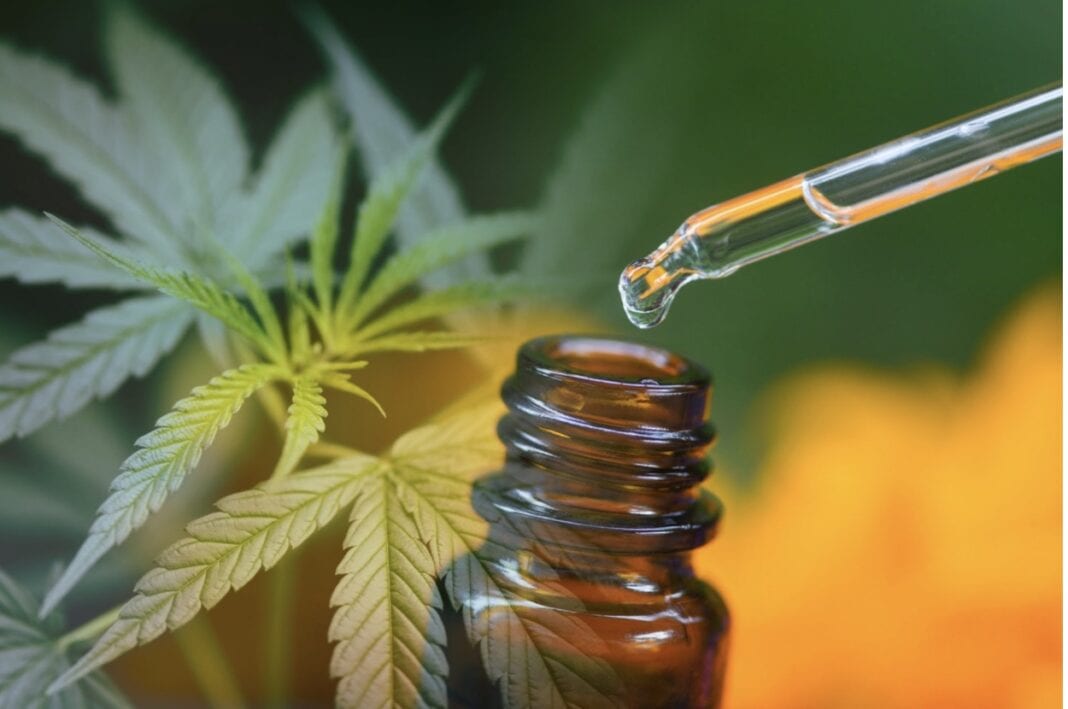 As natural and alternative healing medicines, cannabinoids (CBD) have made a great comeback of late. With 0% tetrahydrocannabinol (THC), CBD is a decidedly-safe bet for professional athletes, especially those participating in an intensely-physical and full-body contact combat-style sport such as Mixed Martial Arts (MMA). Even the World Anti-Doping Agency (WADA) has taken CBD off the prohibited substances list as of 2018.

This fact has intrigued many, including less-than-enthusiastic sports geeks.  However, to know more about the extent of legit benefits an athlete, especially an MMA fighter, gets from CBD, let us first understand the grueling demands of a combat sport like MMA.

MMA is Physically and Psychologically Demanding

To be an MMA fighter, you need more than just physical strength and agility; it takes a strong body with an even stronger mind to tackle the stresses of this sport. Add to that the need for adaptability of the evolving laws and regulations both of the sport and the jurisdiction one lives in. With its roots in Ancient Chinese and Greekcombat sports, called Leitai and pankration respectively, to Indian pehlwani and Brazilian jiujitsu, it is no wonder that the sport itself has evolved over more than 2000 years.

Currently, what we know to be modern-day MMA is a combination of boxing, kickboxing, judo karate, catch wrestling, muaythai, jiujitsu, taekwondo, wushusanshou, and shooto. It takes immense physical and psychological discipline and hardwork to train for professional MMA fights. Every muscle and bone in the human body is engaged and goes through intense wear and tear all throughout the training, the actual fight, and the post-fight period.

CBD is Therapeutic for MMA Stars

With a sport as physically and psychologically demanding, it might seem either downright intimidating or extremely thrilling depending on how strong one feels. But to be a consistently high-performing MMA fighter, one needs to figure out the coping mechanisms from an intense fight and heal the body and mind post-fight. CBD comes on top of those healing medicines easily since more and more MMA stars have publicly talked about the therapeutic benefits of using CBD products.

Be it CBD tinctures, gummies, cool-relief balms, roll-on gels, or even CBD toothpicks, the efficacy of this natural ingredient has everyone in awe. CBD acts together with the body’s natural endocannabinoid system and is controls some of the vital physiological functions, especially beneficial for joint and muscle pain experienced by MMA fighters, and others like:

For an MMA fighter, it is critical to know how to manage pain and inflammation throughout their body to cope with the damage of each training session as well as fight event. CBD works effectively against muscular tensions and spasms along with alleviating anxiety both pre-and post-fight. Many professional MMA stars have even gotten sponsorships with CBD manufacturers and shared how they have dealt with the toughest pains and mental stresses they have gone through by using CBD products which they have either sourced at a dispensary or used a service to find an online dispensary near me now. Let’s dive into the top 5 best MMA stars with what they have to say on the subject.

Top 5 MMA Stars and their Experiences with CBD

Jon “Bones” Jones currently enjoys a competitive position of #2, after KhabibNurmagomedov, in Men’s pound-for-pound rankings. Having more than four million followers on Instagram, Jon does not shy away from his love for CBD products and has been an avid advocate of their efficacy especially for people suffering from anxiety. His go-to pick is a CBD toothpick (pun intended) and can be seen rocking a PureKana baseball cap and toothpick on his Instagram page.

The Kiwi UFC star currently ranks #1 in Men’s Middleweight and #3 in Men’s pound-for-pound rankings. Also known as ‘The Last Stylebender’, Israel Adesanya has been pretty vocal about the use and specifically the legalization of cannabis back in his home country, New Zealand.

He called the current laws against the use, sale, and possession of cannabis “unjust persecution” and “propaganda” especially as compared to alcohol consumption. Israel is a strong proponent of cannabis and called it “a plant that makes people happy, more relaxed, and sensitive to their feelings, being more alert and aware, depending on the strain”. He is currently associated with Blessed CBD products.

Currently #1 on Men’s Welterweight and #5 on Men’s pound-for-pound ranking, Kamaru Usman has shared his experience of using CBD products for recovery post-fight and workout sessions. According to him, for athletes past the age of 30, it becomes difficult to recover both physically and mentally since the wear and tear of muscles and injury rate takes a heavy toll on both body and mind. Being an ambassador of Love Hemp products, Kamaru shared that he takes 50-100mg of CBD oil in the mornings and evenings before going to bed.

Amanda Nunes is currently a champion in two divisions (Bantamweights and Featherweight) and ranks #1 in UFC Women’s pound-for-pound standing. Her experience with CBD was so positive that she started working with Revived Sport CBD. Amanda is actively vocal about the healing benefits of the products and posted a video on her Twitter account munching on Gold Bee’s CBD edibles.

Probably the most notorious entry with the “Nate Diaz Rule”, CBD use within the MMA sport came into the limelight when Nate Diaz started vaping 5000-mg full-spectrum CBD tincture during a press conference in 2016 right after a fight. After navigating through the controversy over whether he broke WADA rules, he was also seen to pass on a joint among his fans in 2019 during an open workout session.

Being strong advocates of the efficacy of CBD, Nate and his brother own their own line of CBD products called Game Up Nutrition. According to him, CBD helped him with the overall physical and mental recovery and inflammation after a fight and during workout sessions.

So there you have it – the amazing experiences of top MMA stars with their favorite CBD products. You can choose from a huge range of product lines from any of the aforementioned manufacturers or try award-winning US-made CBD products from Royal CBD.