Since launching in 2008 Bellator is an American based MMA promotion second only to UFC, LowKickMMA strive to bring you the latest Bellator news, interviews and results. The organization was initially known for its season-long tournament-style events. The purpose of the initial tournaments was to crown a champion with further tournaments being to determine the top contenders within the division for the champion to face.

Strikeforce was an American MMA and kickboxing promotion founded in 2006. The promotion would eventually see themselves acquired by Zuffa (Parent company to the UFC) inevitably being dissolved with top fighters being signed to the UFC.

Bringing Coker onboard would benefit Bellator greatly as the veteran was able to bring many big names to the organization. Bringing well-known fighters into the organization would not only draw fans for the company but also shine a spotlight on the up and coming talent within the roster.

Bellator has since been able to acquire some of the biggest up and coming talent in MMA such as Dillon Danis and Michael Venom Page.

LowKickMMA provides coverage of all Bellator news and results in one place. Providing the latest Bellator news as well as exclusive features, it is our mission to ensure we provide entertaining informing content to our readers. 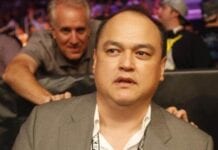 Rory Kernaghan - Oct 31, 2014
UFC veteran Rob Emerson was among four Bellator competitors found to have illegal drugs in their system..... The battle to stay afloat in the world... 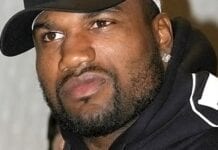 Bellator Files Lawsuit To Keep ‘Rampage’ Off UFC 186, Force Him To Fulfill Contract 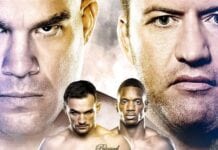 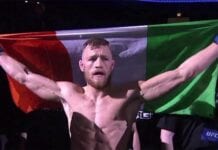 What If? Three Predictions for MMA In 2015 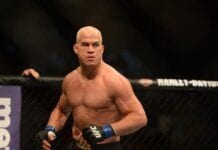 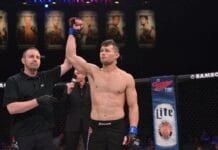 Rory Kernaghan - Dec 2, 2014
Bellator light-hevyweight and UFC veteran Joe Vedepo has landed himself in a bit of deep water this past Friday, as we learn that he... 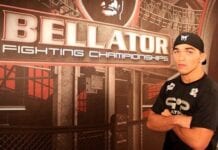 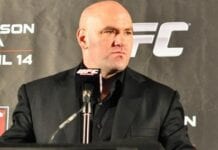 Rory Kernaghan - Nov 18, 2014
I know one guy that looks like a Chinese Michelin man who hopes Bellator will catch up... The UFC is undoubtedly the force that runs...