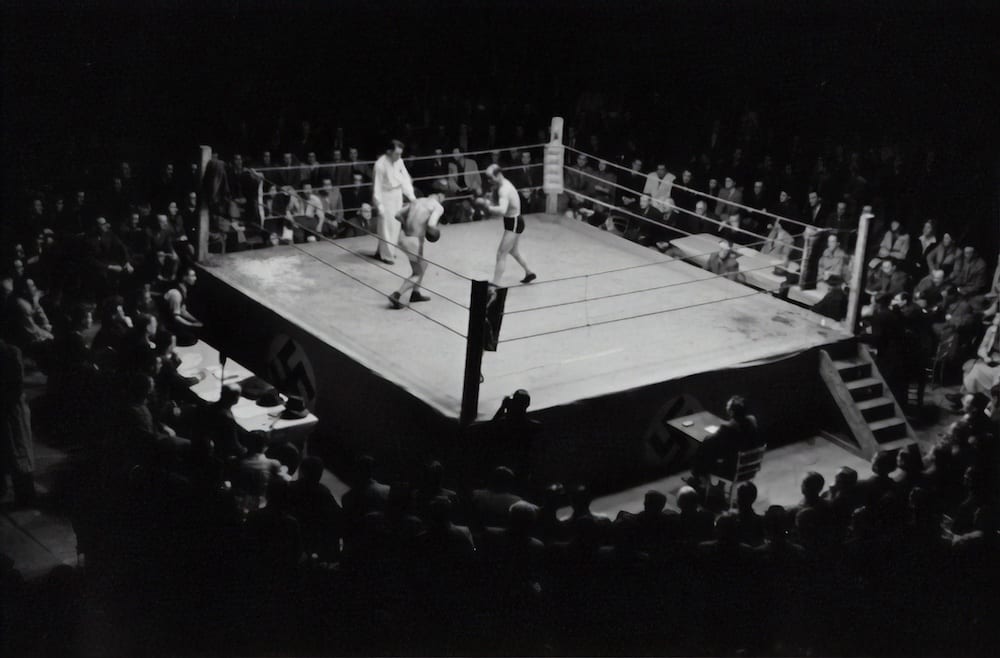 The sport of boxing was introduced to the nation decades ago and has remained a favorite throughout Australia’s sporting history, while MMA only recently drew attention in the country to begin with. Due to their love for these sports, Australians have created many talented athletes that compete worldwide. From boxers to mixed martial artists, there are many great Australian competitors that keep up the tradition of excellence in both sports. With so much talent coming out of Australia, it is no wonder why they are considered some of the best fighters in each discipline. The Aussies know how to punch!

1. The History of Boxing in Australia

When boxing came to Australia, it quickly became one of the nation’s favorite sports. Boxing is believed to have been brought to the country by the British army, who would show up for boxing tournaments at local pubs after long days of military training. Australia also took their chances in the British Empire Games and then Commonwealth Games. Years passed and boxing became a popular national pastime.

2. The Origins of MMA in Australia

Since Australia had many influences from different countries, MMA in Australia had multiple sources to be created from. The near distance to Asia brings traditional martial arts as one source, olympic wrestling from the British Empire Games and Brazilian jiu-jitsu.

One of the most popular fighters from Australia is born in New Zealand- Robert Whittaker. You can know him under two different names: The Reaper and Bobby Knuckles.

Next fighter is Tai Anthony Tuivasa who debuted in 2012 at the age of 19. His mother was Native Australian and father was Samoan so he is a real example of our title that Aussies know how to punch.

Australian fighters are present in every category of weight for example featherweight fighter Alexander Volkanovski or Tyson Pedro from light heavyweight.

To give it more spice, there are some great Aussie ladies who also know a lot about how to throw someone on the floor. Two of these remarkable female fighters are Chelsea Hackett, and Megan Anderson.

4. How to Watch the Aussie Fighters on TV

Online broadcasting made it a lot easier than a few years ago. Now you can just find your fight online and start watching the stream. Fighting sports are often broadcast in pay-per-view, but those who love to watch great shows do not consider this as an obstacle and they are happy to pay the price to be entertained by one of the best fighters worldwide. They can really punch you deep in your armchair with thrills on your body when you cross your fingers for your favorites.

Most of them are quite active on social media so finding them won’t be difficult after typing their name or nickname used during fights. Their social media can be not only about MMA fights, but also about their life that can seem fancy because most of the top fighters are wealthy people.

6. What Makes Them So Good at Boxing and MMA

Australia takes its culture from many countries and nations and the same with fighting styles. Aussies can be inspired by Native Australian tribes, Asian martial arts or classical styles brought from Europe or USA. Combining them they create their own fighting techniques that make them quite successful on the MMA field. Moreover, people love to bet on fights, for example from an online casino in New Zealand or Australia or bookmakers, so this sport is quite well-established with budget and they can invest a lot of money in training and making each fight into a huge event to entertain the masses.

7. Why You Should Be Excited for the Future of Boxing and MMA in Australia?

There are Native Australians that step up to fight in the ring and their style might be really engaging to watch. Current trend to be proud to be Native all around the world might result in creating new MMA stars with remarkable skills and pride in their roots. Australia is one of the harshest continents to live on with danger from nature and climate so it is natural that people there develop more fierce character than in places where life is easier and nature does not try to kill you everywhere you go.

Aussies know how to punch and they know how to show their best techniques to win and to gain love and support from fans. MMA in Australia exploded recently, but they have already taken their place on the world stage. We can definitively say that Mixed Martial Arts in Australia is rising up fast with many talented athletes involved and we hope that we will see only more of them with techniques and strategies to win their fights that will make us gasp.