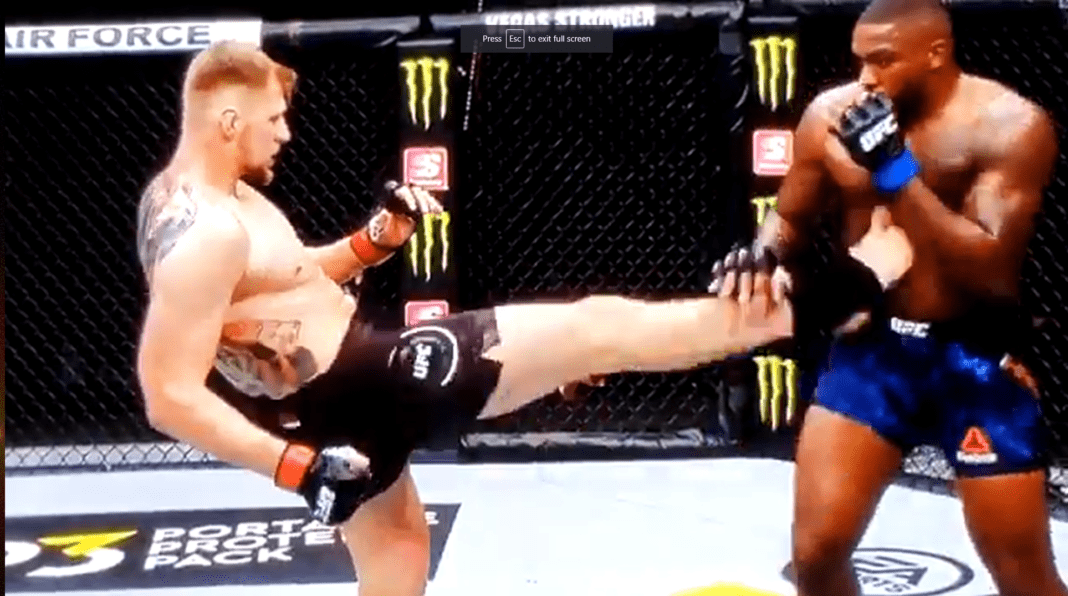 Volkov found his finishing blow coming with a front kick before following with a flurry of shots to put Harris away.

This puts Volkov back in the winners column after suffering defeat to Curtis Blaydes earlier in the year.