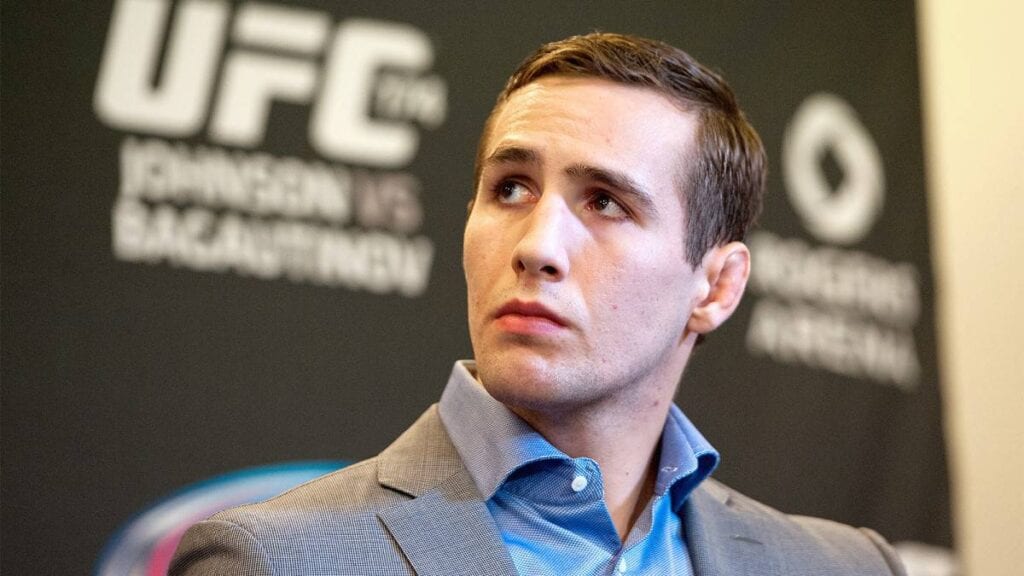 3. Ex-Bellator fighters in the UFC:

This is by no means a slight to the average fan, but I don’t think many casual’s knew who Eddie Alvarez was when he joined the UFC and later won the lightweight championship.

With Alvarez now in the main event of the biggest UFC card in history, going against quite possibly the most popular fighter in UFC history, Conor McGregor, it’s about time fans knew that Alvarez came from Bellator.

When fans research Alvarez they will see he came from Bellator, where he was the former lightweight champion and was a part of the 2011 fight of the year with Michael Chandler.

It’s quite possible that fans don’t ever check out the Bellator product because of this, but as mentioned, with it being the biggest event in UFC history, it should again send more eyes Bellator’s way.