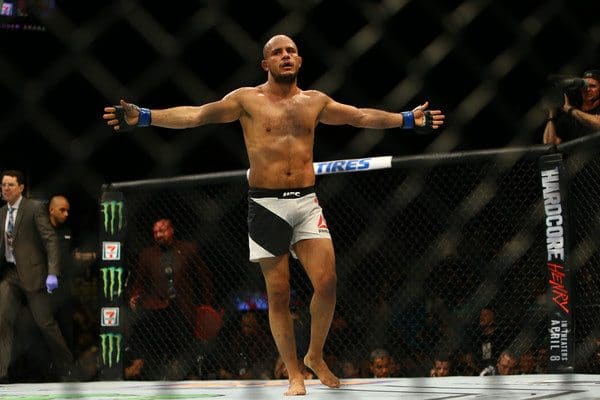 Siyar Bahadurzada has had a frustratingly stop-start run in the UFC over the past five years mainly due to injuries, but the promotion has stuck with him through his troubles.

After suffering back-to-back defeats in 2013, Bahadurzada then found himself out of the Octagon for over 26 months, so there must have been a tremendous weight on his shoulders knowing that when he did eventually return he instantly needed to get back to winning ways.

That would be easier said than done against a dangerous striker in Brandon Thatch at UFC 196 in 2016, but despite primarily being a stand-up fighter himself, Bahadurzada actually showed a much-improved ground game that enabled him to control his opponent for large spells before putting the icing on the cake with a third-round arm triangle choke submission.

Bahadurzada’s woes weren’t over, though, as he then spent another 19 months out due to injuries and illness, but yet again he returned in style, this time demolishing the previously unbeaten Rob Wilkinson in the second round courtesy of his heavy hands.