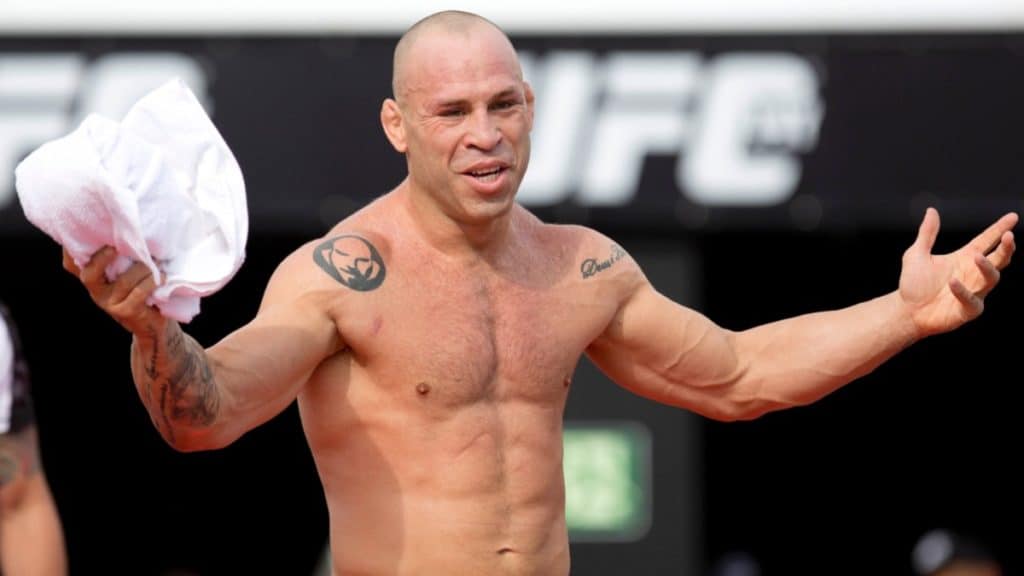 A NSAC drug tester was sent on a wild goose chase while trying to track down Wanderlei Silva for a random blood and urine test in 2014.

Initially, the official showed up at Silva’s family home in Las Vegas, but no one answered to let him in. Subsequent phone calls to both Silva and his wife also failed, with it later emerging that he’d given them the wrong numbers.

The official eventually tracked Silva down at his gym and he agreed to take the tests, but asked if he could speak to his manager first.

Heading towards the back of the facility, Silva turned a corner and by the time the official got there he had vanished and would not resurface for the rest of the day.

Word soon got out that Silva had fled his drug test, and indeed at an NSAC hearing at a later date the fighter confessed that he had purposefully fled out a back door in the gym, claiming that he was fearful he’d be caught out for using a banned diuretic to help heal an injury.

There was no way to prove if that or anything else would have been found in Silva’s drug testing that day, but nevertheless, the NSAC was eager to ensure nobody else would attempt to cheat the system in this manner, so they hammered him with a lifetime ban, though it would later be amended to three years.